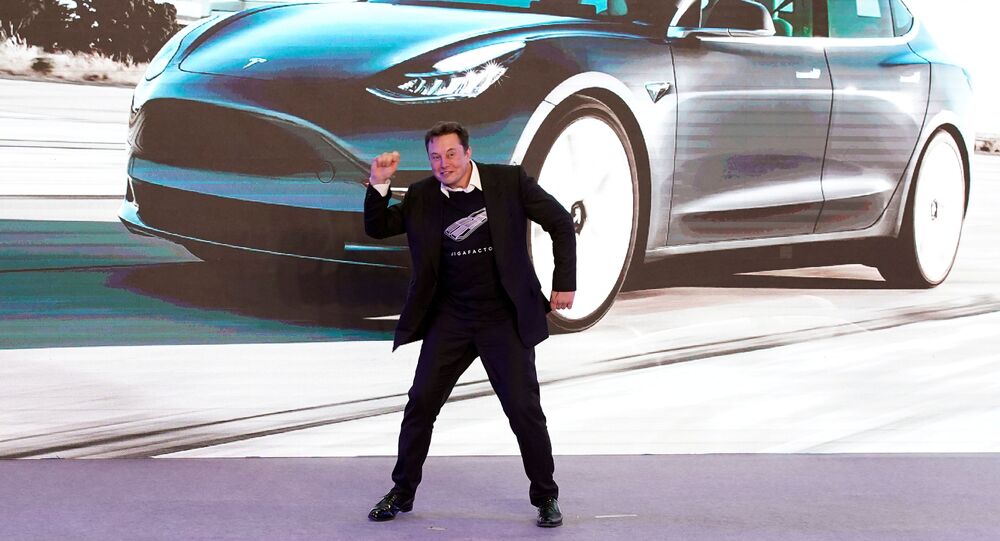 Microsoft co-founder Bill Gates has recently fired some shots towards Tesla’s extravagant entrepreneur Elon Musk by slamming his comments about the coronavirus outbreak in the United States. It looks like SpaceX’s CEO did not wait too long to respond to the billionaire’s harsh remarks.

“The rumor that Bill Gates & I are lovers is completely untrue,” Elon Musk announced to his audience of 37 million on Twitter Thursday, generating a meme contest and a strong wave of responses from his followers, who were slightly surprised by his revelation, to say the least.

I don’t know man look at the way he gazes into your eyes 👀 pic.twitter.com/hP0RErywYI

Get yourself a lover who looks at you the same way Bill is looking at Elon.. 🚬 pic.twitter.com/ljZCczAlbd

thanks for putting that rumor to rest pic.twitter.com/eJqCxDpDM5

​“Something a liar would say,” one user rushed to comment.

​Musk’s remark was probably a sarcastic way to respond to the father of Microsoft’s early criticism of the Tesla’s CEO in relation to his statements on COVID-19. In an interview to CNBC on Tuesday, Gates referred to Musk’s corona-related rants as “outrageous” and expressed hope that the entrepreneur does not “confuse areas he’s not involved in too much”. This comes as Musk previously strongly criticised lockdown measures around the United States as “fascist”, while slamming restrictions on the opening of his Tesla factory. He also argued in April that American coronavirus-related death counts were misleading.

That only happened once, in a socially distanced way, on a Zoom call.

are you lovers as well? pic.twitter.com/bX2aDFABls