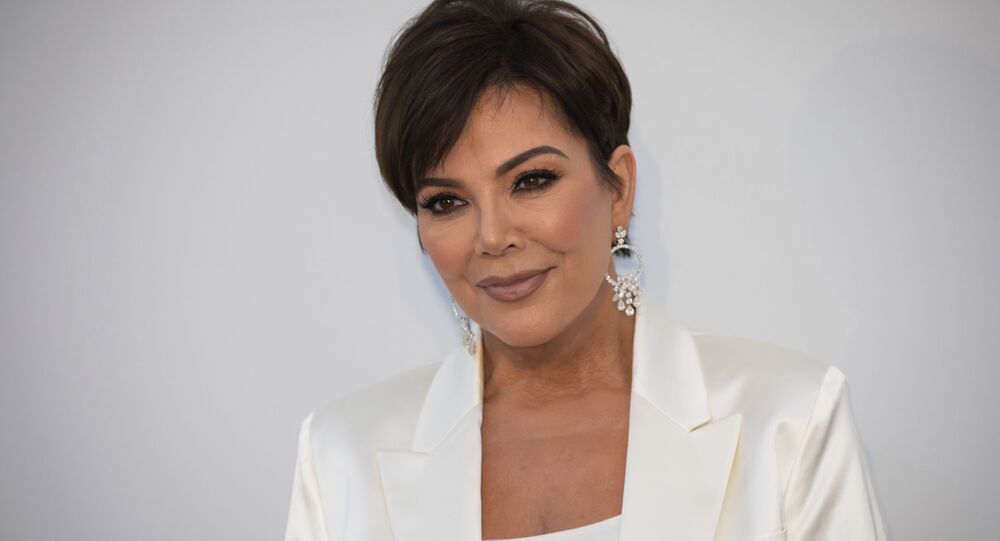 The video shared by Kris Jenner did not seem to contain any mention of, or reference to, Kanye's verbal attacks against her.

Kim Kardashian's mother Kris Jenner has recently broken her silence on social media for the first time since her son-in-law Kanye West made some rather unflattering comments about her on Twitter.

Earlier this week, Kanye accused both Kim and Kris of "white supremacy", calling the latter "Kris Jong-Un" and hinting at his attempts to divorce his wife.

Jenner, however, made no mention of, or references to, Kanye's tirade, in the Instagram Story she shared, posting only a brief video featuring a box of pastries.

Previously, Kim Kardashian addressed her social media following via an Instagram Story, speaking about Kanye's bi-polar disorder and describing her husband as a "brilliant but complicated person".