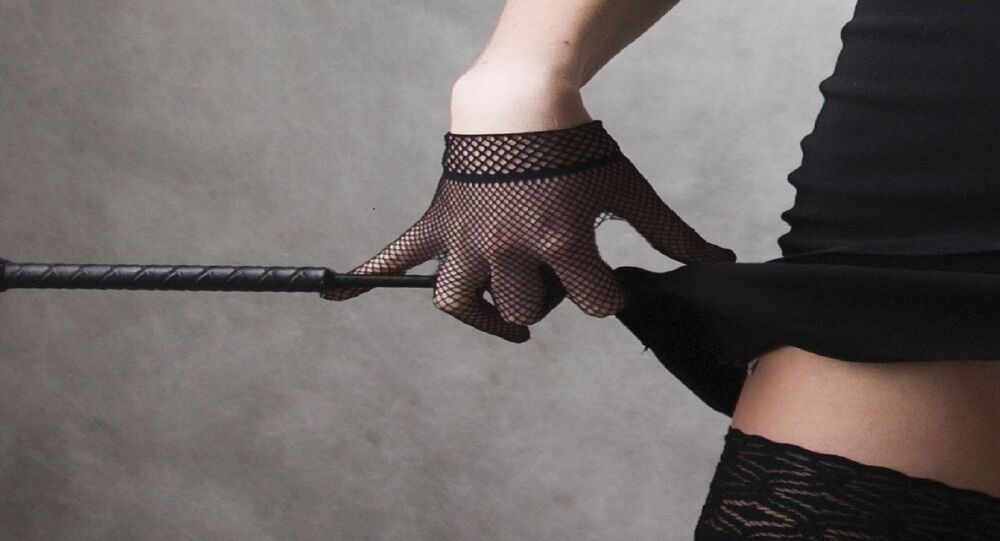 New Delhi (Sputnik): While sex toy sales boomed across many countries at the onset of lockdown, the second-most populous country in the world was a bit slow to pick up on the trend.

In India, sex toy purchases are trending amid a 65 percent demand hike during the coronavirus pandemic, says a report by ThatsPersonal.com -- 'India Uncovered: Insightful Analysis on sex product trends’.

The states which had the highest appetite for sex products were Maharashtra, followed by Karnataka and Tamil Nadu, reported the Mumbai Mirror.

According to the report, the trends in consumption of adult toys were analysed after studying over 22 million people visiting the website and the sale of 335,000 products sold on the online sex toy store - ThatsPersonal.com.

Bollywood hub Mumbai, followed by Bangalore and New Delhi are among the metro cities that showed an uptick in the purchase of sex toys.

"We find the market rapidly growing as Indians have shed their inhibitions and are open to experiment and try out new products,” said Samir Saraiya, CEO of ThatsPersonal.com.