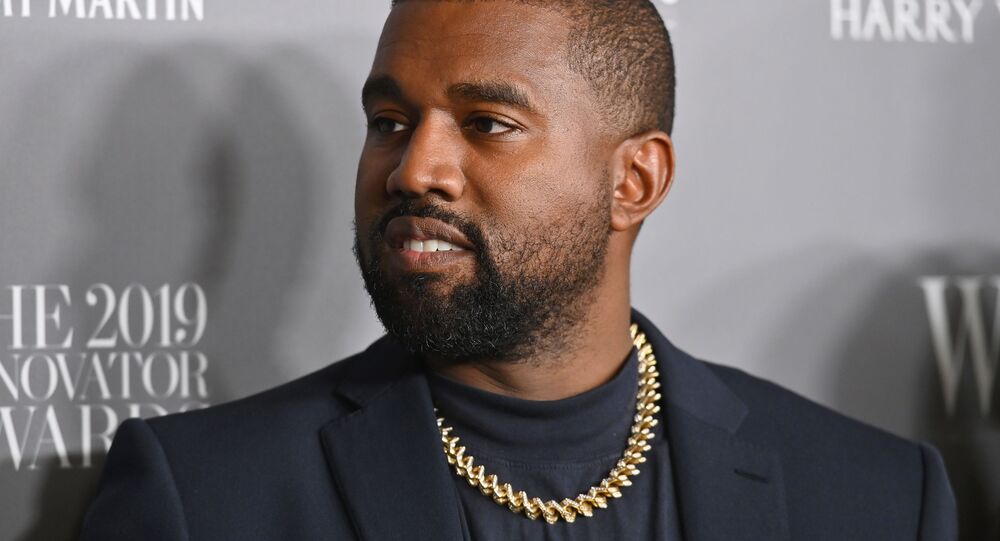 The rapper revealed his diagnosis of bipolar disorder back in 2017, but has opted out of medication because it apparently blunts his creativity. There’s now a rumour that he is discussing his presidential prospects in the midst of a bipolar episode.

His family and close ones are said to be “worried” but apparently believe that he will recover just as he has done in the past. However, this time, the problem is aggravated by Kanye’s “proclamations”, as TMZ put it in an apparent reference to his recent splash-making Forbes interview.

The rapper, who announced his 2020 presidential bid on Saturday, this week floated anti-abortion and anti-vax views, announced the creation of a “Birthday Party”, talked about restoring “fear and Love of God” to schools, and disavowed Donald Trump, saying he mainly liked him because there are saxophones in the lobbies of Trump hotels.

Kanye has yet to confirm whether he’s having a bipolar episode. He first revealed the diagnosis in 2017, and the cover of his 2018 album ye featured the words, “I hate being bipolar, it’s awesome.”

However, Kanye apparently abandoned psychiatric medication because it hampered his creativity. “I’m loving the new music I’ve been working on. 6 months off meds I can feel me again,” he tweeted in December 2018. “I cannot be on meds and make watch the throne level or dark fantasy level music,” read another tweet, referring to two of his most revered albums.

His wife Kim Kardashian likewise suggested that taking pharmaceuticals were not the right way for Kanye to treat his disorder. “For him, being on medication is not really an option, because it just changes who he is,” she explained in a 2019 Vogue interview. “Traveling a lot does set it off, so he doesn’t travel as much as he used to.”