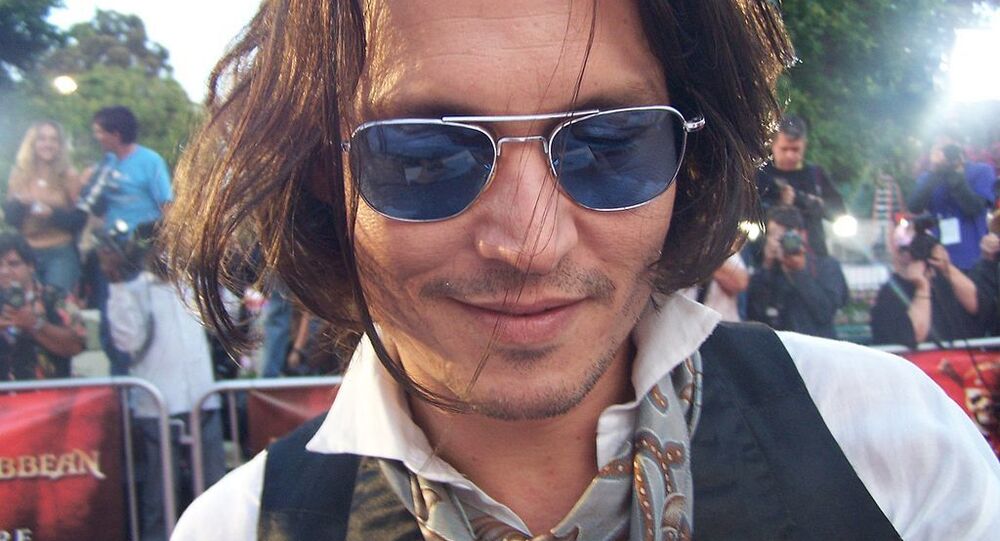 Depp also dismissed allegations of him hitting Heard, insisting that he would never do such a thing.

Hollywood actor Johnny Depp has announced that his decision to divorce Amber Heard came after she defecated in their marital bed, the Daily Mail reports.

According to the newspaper, the actor named Heard or "possibly one of her friends" as the party responsible for the incident, adding that she called it "just a harmless prank".

Depp also strongly denied allegations of him hitting Heard, insisting that he'd never do such a thing.

"It is a strong and central part of my moral code that I would never strike a woman, under any circumstances, at any time. I find it simply inconceivable and it would never happen", he said.

Concerning Heard, the actor described her as a "calculating, narcissistic sociopath", suggesting that she married him merely to advance her career.

The Best Defecating Actress in Hollywood is .....😆

​Some, however, argued that it was no laughing matter, with a number of people appearing outright disgusted.

I can see why people find this amusing, but when you stop & consider it's actually a very disturbed & abusive thing to do & shows absolute contempt both for JD & the staff she expected to deal with it. & we are supposed to believe she was a victim?