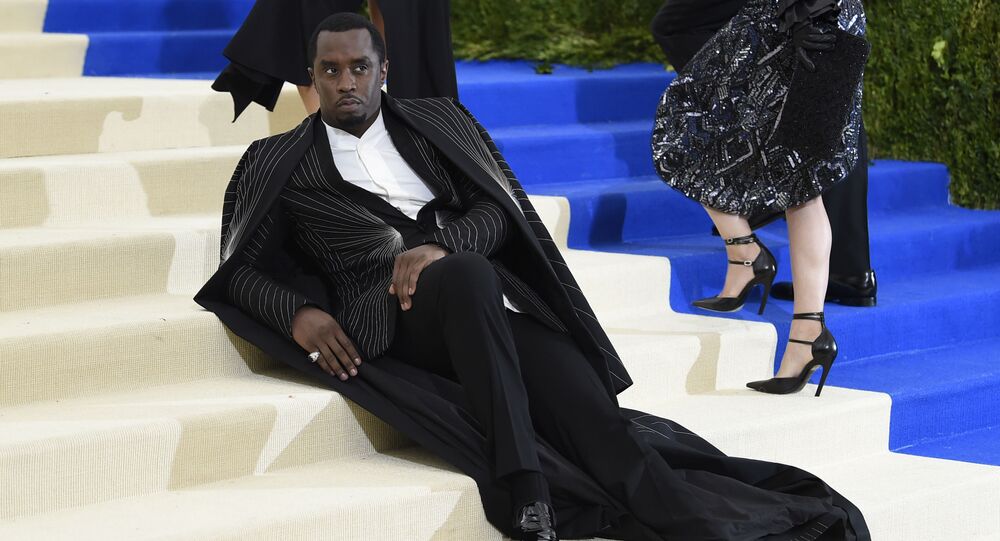 Louis Farrakhan is a known for his controversial statements on homosexuality and Jews, while the Nation of Islam, his organisation, has been described as "black supremacist", "black nationalist" and a "hate group" by the Southern Poverty Law Center.

THE HONORABLE MINISTER FARRAKHAN’S ANNOUNCEMENT TO THE WORLD!!!! TODAY ON https://t.co/CyFNKniIDu 11AM EST @REVOLTTV pic.twitter.com/QXaHwANVNt

​During his message, Farrakhan criticised Donald Trump for urging people in Africa not to get vaccinated against coronavirus, and spoke on the killing of African-American former convict George Floyd, whose death sparked global protests against racial discrimination. "We can’t trust you no more, white folks. Not with our lives," the leader of the Nation of Islam said.

Puff Daddy’s support for Farrakhan, particularly his decision to call the political activist 'honourable minister' drew ire from netizens, who called Farrakhan an anti-Semite and a racist.

So fighting against white supremacy and being severely racists towards Jews it’s totally deserving of the term “most honorable”. Got it.

There is nothing honorable about this raging racist.

​Other users said the political activist doesn’t represent American values and alleged that he was involved in the killing of human rights activist Malcolm X.

What are you doing Diddy??

He is disgusting and not does not represent anything American.

oh hell to the no...never been about that dude because of his role in Malcolm X's assassination.
Fhaka Khan can kick rocks. pic.twitter.com/HbgzUB8qr2

​Still others noted that Farrakhan’s is trying to eradicate discrimination with bigotry.