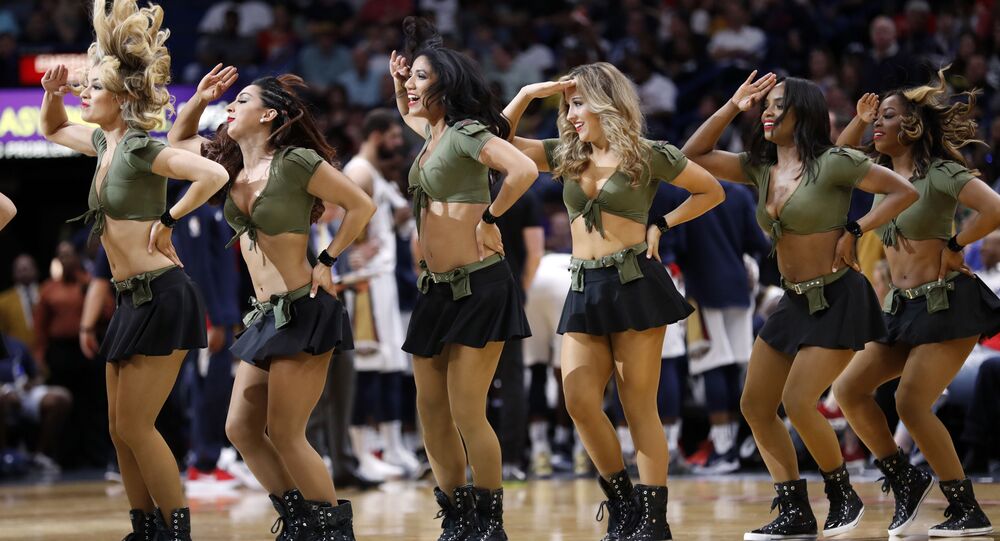 The safety protocols enacted by NBA reportedly prohibit players from bringing a plus-one along until after the first round.

As the NBA moves to restart its 2020 regular season, American sports TV personality Stephen A. Smith pointed out a potential problem with the safety precautions involved in this endeavor.

According to the New York Post, as per NBA's safety protocol, in order to minimize the risk of a coronavirus outbreak, players are not allowed to bring a "plus-one" until after the first round, and family members who are permitted after the first round have to be quarantined for three days before being allowed into the "NBA’s Walt Disney World bubble".

Also, while players are not prohibited from leaving the campus, they would have to undergo a quarantine upon return, so "it is not expected that they will do so", the media outlet notes.

Stephen A Smith on NBA players breaking the Disney Bubble because they're going to be sexually frustrated and need to go out for "recreational activities"... pic.twitter.com/trgMrAUeAl

​Smith, however, argued that the athletes might not be able to abstain from sex for so long, wondering aloud if "we really think the ‘recreational activities’ that these guys are accustomed to are going to be compromised for three months?"

Quite a few social media users seemed rather amused by Smith's revelations and the manner in which he delivered them.

This is an Emmy award winning clip

​And some mused about what additional threats the athletes might face or how said precautions might be circumvented.

So on top of risking corona, NBA players going to risk it for STDs too.

Thats what the famous Disney underground tunnels are for. Sneaking in the “girlfriends”