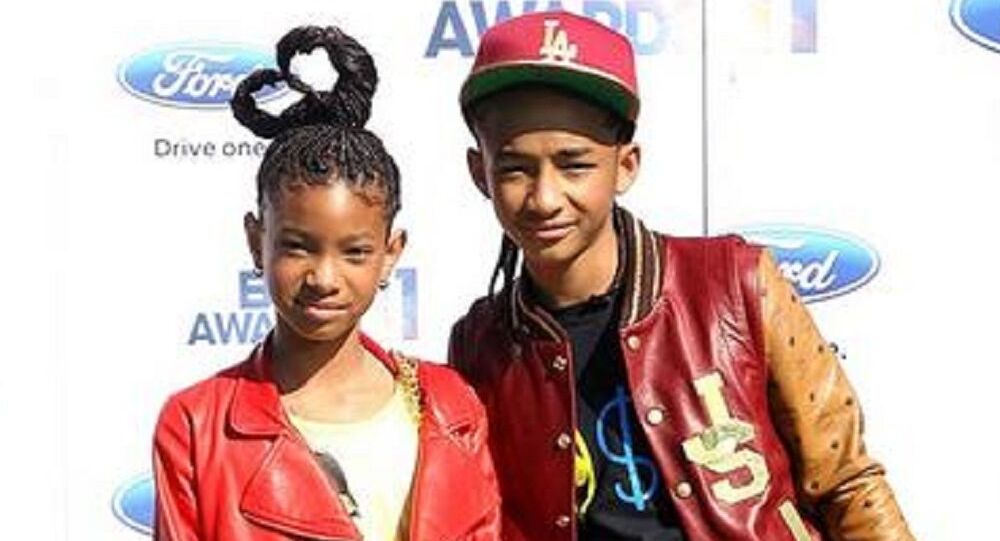 American YouTuber Shane Dawson has been mired in controversy in recent weeks after a number of his earlier videos featuring him wearing blackface and uttering “racist” remarks emerged online. The comedian rushed to apologise for his past comments. However, there are now some other controversial videos of him circulating online.

“Shane Dawson I am disgusted by you”, Jaden Smith tweeted, accusing the YouTuber of “sexualising” his now 19-year-old sister Willow in the past.

SHANE DAWSON I AM DISGUSTED BY YOU. YOU SEXUALIZING AN 11 YEAR OLD GIRL WHO HAPPENS TO BE MY SISTER!!!!!! IS THE FURTHEST THING FROM FUNNY AND NOT OKAY IN THE SLIGHTEST BIT.

This is not the only clip featuring Dawson’s “inappropriate” behaviour or comments in relation to underage children that have been circulating online. Many have recalled the YouTuber’s “sexy” remarks addressed to a 6-year-old girl and other similar instances, calling for him to be cancelled on the platform.

this second clip is already very widespread, but i'll include it anyways for those who have yet to see. on a podcast, he describes a 6-year-old he met as sexy and admits to googling CP pic.twitter.com/9Bz0B9bcQn

He called a 6 year old sexy and pretended to masterbate to an 11 year old. Would you be happy if someone did this to your child and posted it on the Internet??

The development comes as Dawson has been denounced for his blackface parodies, occasional use of the N-word, and “racist” remarks in the past. The scrutiny prompted the comedian to make an apology video titled “Taking Accountability” few days ago, where he expressed regret for his behaviour. Dawson also said during his apology that he “would never talk about a child in any way that was inappropriate”. However, he did not directly address the clip featuring Willow in particular.

“That is disgusting, that is gross, it is not something I would ever do. It is something I did for shock value or because I thought it was funny or, like ‘Oh my god, my child molester character,’ or whatever. It’s all gross, and I promise that is not real, that is not me”, Dawson argued, referring to some of his old jokes about paedophilia that have been pointed out by netizens.

Just last week, Dawson announced that he had “deleted everything” on his social media platforms to address the scrutiny surrounding his past behaviour, which many deemed “racist”.