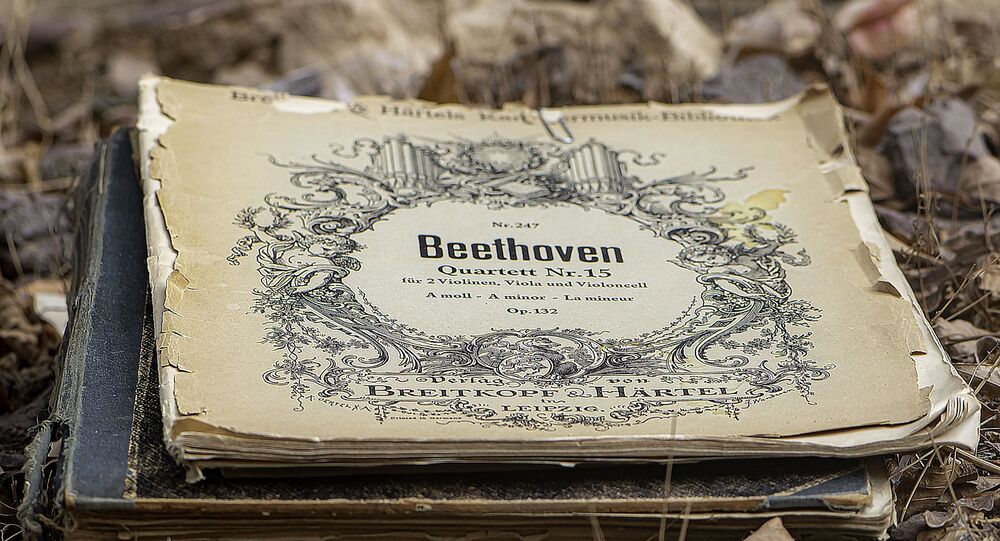 The Flemish origins of the composer’s family coupled with online rumours that he had the nickname “Spaniard” and “Moor” because of his dark complexion and hair has prompted debate over whether the musician, widely considered one of the greatest classical composers in the history of music, was biracial.

Queen Elizabeth II is a cannibal, NASA is hiding the truth about a second sun from us, the Ice Bucket Challenge was a satanic ritual, and Finland doesn’t exist – it all sounds crazy, right? Just wait until you hear the next conspiracy theory that has recently taken the Internet by storm. Ludwig van Beethoven was actually black and European-Americans have deliberately concealed this fact.

The claim first emerged on the Internet in 2015, alleging that the composer was of African descent and that he wore white powder when he appeared in public or performed in order to hide his identity. In addition, the virtuoso pianist used body doubles when artists wanted to paint his portrait. Back then, netizens paid little attention to it, but following the recent protests against racial discrimination in the United States and across the world, the resurfaced claim is driving social media users crazy, with netizens accusing white historians of hiding the truth.

So.. I just found out today that Beethoven was actually BLACK.. whhhhat? pic.twitter.com/jOI99n9mlJ

white historians continue to prove how gross they are,,,, they literally tried to paint one of the best known musicians as a caucasian and made us believe for years that he was white when beethoven was black... white people tryna whitewash history again.

I thought it was mozart who was black. Were they both????

Even French author Alexandre Dumas was brought up...

Maybe you already know this but Alexandre Dumas, the author of the Three Musketeers and The Count of Monte Cristo was for sure Black. That’s a fact. pic.twitter.com/p5jZrM3NQG

​Others criticised the idea that Beethoven was black as well as those who blindly trust any information they see online.

While certainly possible; there is no actual evidence either wayhttps://t.co/upC2nn6mMF

Dude, I’m Black and very proud of Black accomplishments across human history. Beethoven was a White man. This is stupid

​Still others honed their meme skills and humour.

Mood when you learn that Beethoven was black pic.twitter.com/zrYY3NOKgs

​And joked about the origins of the claim.