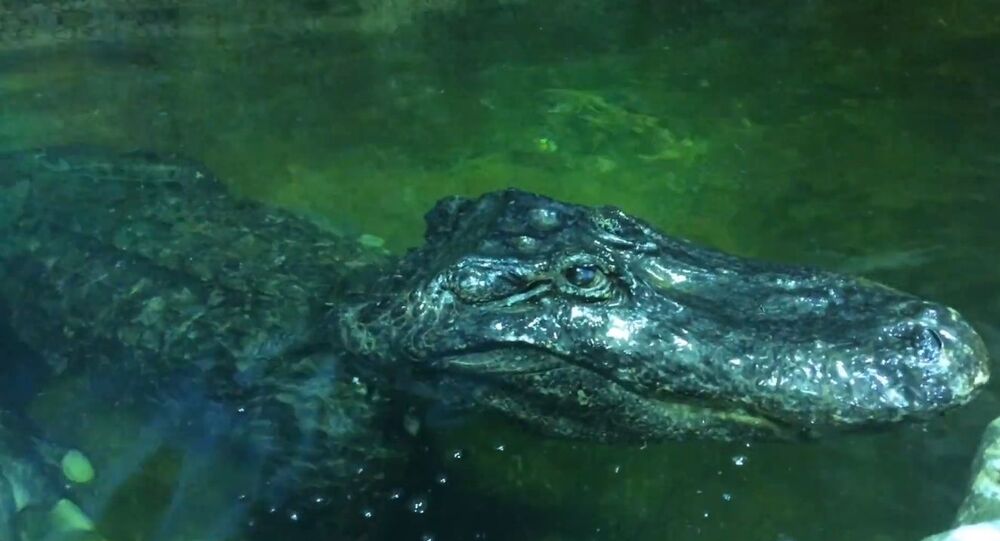 Saturn was 84 years old, which is quite a long life for such an animal considering the fact that alligators generally live up to 30-50 years in the wild, wrote the Moscow Zoo in a statement on its social media.

The alligator, dubbed "Hitler’s pet", has died, the Moscow Zoo said in a statement, without elaborating on the cause of death. "It wouldn’t be an exaggeration to say that Saturn for us is a whole epoch. He was brought to the Moscow Zoo a year after the victory in the Second World War and he celebrated its 75th anniversary. For us it was an enormous happiness to look him in the eyes and simply to spend time with him", read the Moscow Zoo's statement.

The reptile was technically American, since it was born in the United States in 1936. According to the Moscow Zoo, upon his birth he was flown to Germany and placed in the Berlin Zoo. In 1943, Saturn escaped the zoo when the city came under aerial strikes during the Second World War. Nobody knows what he did and how he survived until he was found by British soldiers in 1946, who gave it to Soviet troops.

Upon Saturn's appearance in Moscow, people started speculating that the animal hadn't lived in the Berlin Zoo, but was one of Hitler’s numerous pets. However, the Moscow Zoo highlighted that "even if it were true, animals don’t take part in wars and politics, so it is ridiculous to blame them".

​According to the Moscow Zoo, Saturn was picky about food, remembered all the keepers well, and particularly loved it when he was massaged with a broom. Zookeepers say that when Saturn was not in a good mood, he could crack concrete decorations or the damage forceps that were used to give him food. "Many of us got acquainted with him when we were kids. We hope that we didn’t disappoint Saturn", read the statement from the Moscow Zoo.