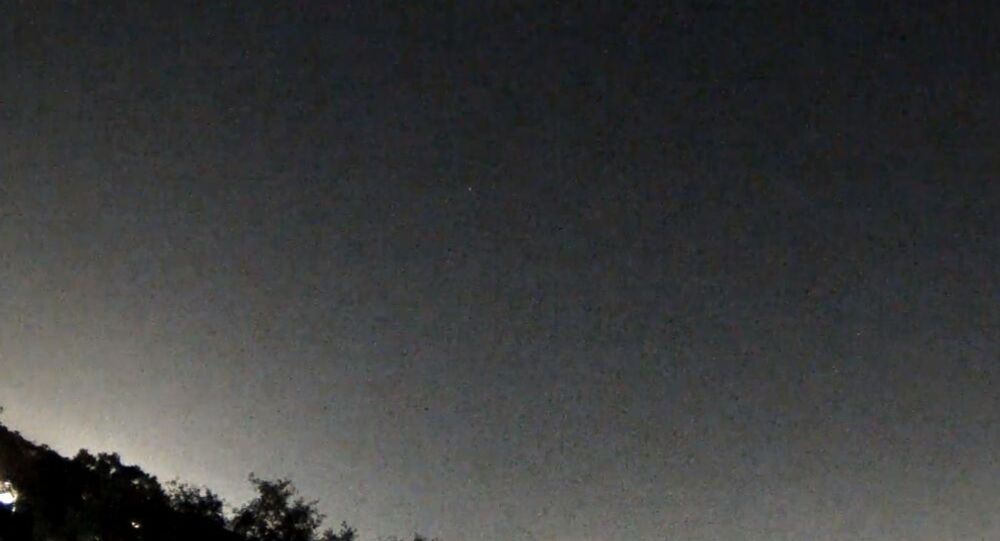 Fireball Spotted in the Sky of South Carolina - Video

According to the American Meteor Society (AMS), a fireball is a term for a meteor falling from the sky brighter than -4 magnitude, meaning it shines as bright as Venus in the morning or evening sky.

A spectacular fireball was spotted in the skies of the US state of South Carolina on 14 May. Since most of us sleep at night, the only observers left to witness the phenomenon were security cameras. One of them – a ring doorbell camera – recorded how an unknown object crossed the night sky in Lexington and then exploded in a bright flash.

According to the American Meteor Society, several thousand meteors of fireball magnitude enter Earth’s atmosphere every day. However, most of them are unnoticeable, as they appear in uninhabitable regions over the ocean or during the day. At night, they too have little chance of being noticed due to the small number of people on the streets and the high speed with which fireballs fly in the sky.

If a fireball explodes at its end, often with visible fragmentation, it is called a bolide. So the captured meteor can even be classified as a bolide since it disappeared with a bright terminal flash.