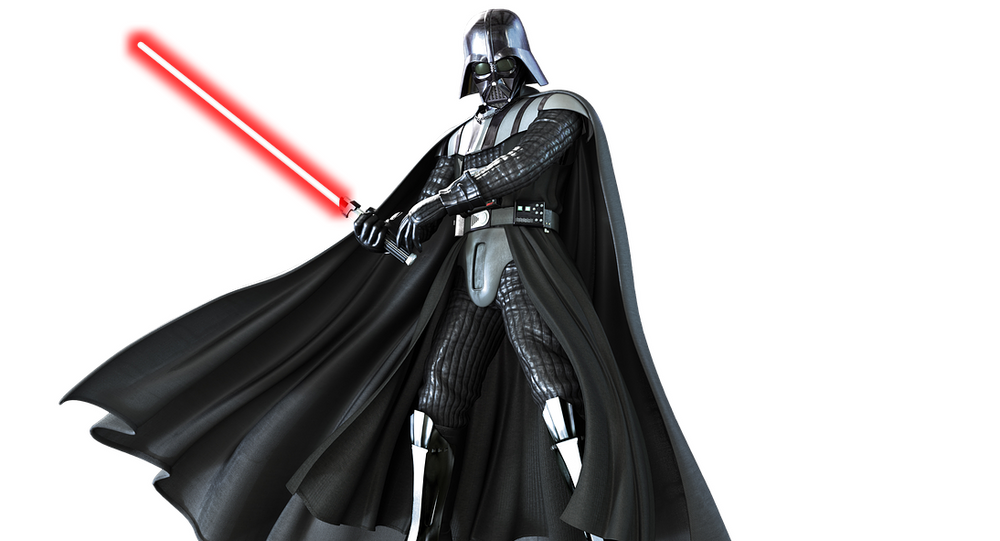 Cinemas in most of Europe and North America have been closed for a month and film fans are clearly suffering from cold turkey. The lockdown has seen big rises in the number of people streaming movies like the Star Wars series.

The next Star Wars film is not due out until December 2022 but fans of the franchise have turned Monday, 4 May, into an unofficial jedi festival.

The hashtag #MayThe4thBeWithYou and variations of it are trending on social media, with Star Wars fans posting clips and images of their favourite characters and moments from George Lucas’s epic sci-fi series.

happy Star Wars day, a special thanks to everyone who helped create this universe 🖤 the force will be with you. always. #MayThe4thBeWithYou pic.twitter.com/3jCx7x9e4s

​But others were quick to jump on the bandwagon, like the National Trust - guardians of Britain's stately homes - which tweeted a picture of a folly which looks like the droid R2D2, and an RAF base in Scotland.

​Star Wars fan Naomi Davies, from London, said: "It's a nice thing for fans to have. They can share their love for Star Wars films. When I saw #MayThe4thBeWithYou was trending it made me chuckle and it brightened up my Monday morning.”

May the force be with you all today #MayThe4thBeWithYou pic.twitter.com/2e02GENCnE

​She said: "I had to explain it to my boyfriend because he didn’t get it at first and that helps to spread the joy of Star Wars."

​The last film, Star Wars: The Rise of Skywalker, came out in December 2019 and a buzz is already building ahead of the next instalment, Star Wars: The High Republic, which is due out in late 2022, although COVID-19 may delay it further.

We found the droid you’re looking for at Stourhead. #MayThe4thBeWithYou pic.twitter.com/JaNe0pAUTf

​It is not clear if the jedi warriors’ famous “force” would protect them from COVID-19.

#StarWars is such an integral part of my life that I don’t know what I’d be without it. I quote it almost daily. The story, the characters, the effects, the cultural impact its had on society. It’s a beautiful, wonderful thing! Thank you George. #MayThe4thBeWithYou pic.twitter.com/4aYPrIEOck

A much improved #MayThe4thBeWithYou pic.twitter.com/emNJyIkTri