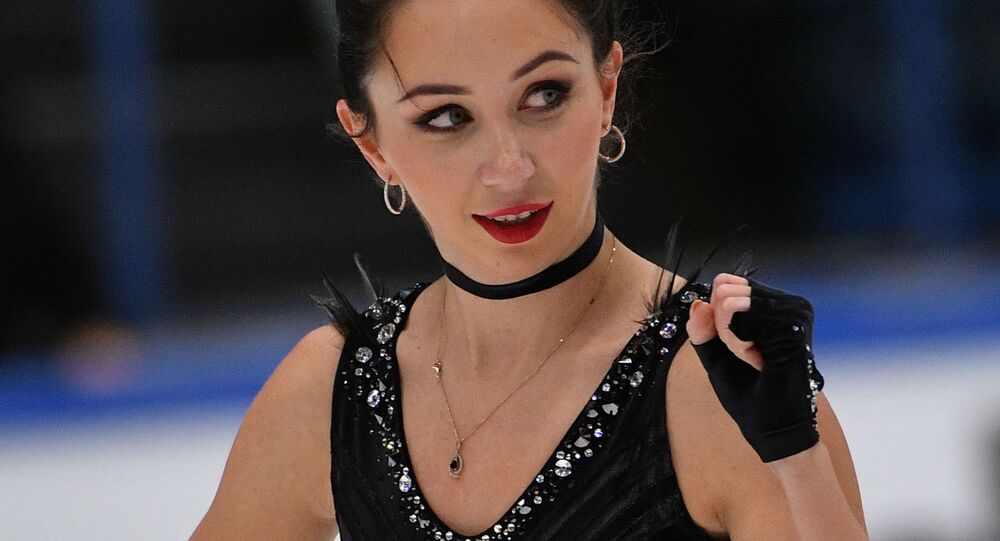 2015 World and European Champion Elizaveta Tuktamysheva has been spending her self-isolation in Russia and according to the stellar skater, who made headlines several years ago with a stripping-down-to-lingerie performance in Canada, she is already making plans to travel again once the lockdown restrictions are lifted.

Russian figure skater Elizaveta Tuktamysheva posted some throwback vacation pics on her Instagram account, while opening up to her fans about the one place she is striving to go to once the coronavirus pandemic is over. To the surprise of many, it turned out to be a dream island in Indonesia.

“I want to go to the seaside and the first place I’ll go when it becomes possible will be Bali”, Tutkamysheva revealed to her 181,000 followers.

According to the 2015 European champion, she has been dreaming about going to the island for a long time now but she is not sure whether her plan will work out in the end. In a shared pic, Tuktamysheva was seen posing on a balcony of some unspecified hotel while wearing nothing but a bathrobe and head towel.

Following the publication, fans rushed to share with the skating idol their own dreams and plans, with some suggesting that it was not a bad idea at all to also travel to some local resorts in Russia, such as Sochi.

The world champion is currently spending her self-isolation in Russia, while occasionally pleasing her followers with some Instagram updates, including the #pillowchallenge photos or even some naked reading posts. Just a few days ago Tuktamysheva teased social media with another quite frank and provoking red-attire pic, arguing that pantsuits were “always about love”.

Elizaveta Tuktamysheva made several memorable performances throughout her skating career, including the one in Canada back in 2018, where she stripped down to her lingerie, thus setting a new kind of “undressing” trend among world figure skaters.