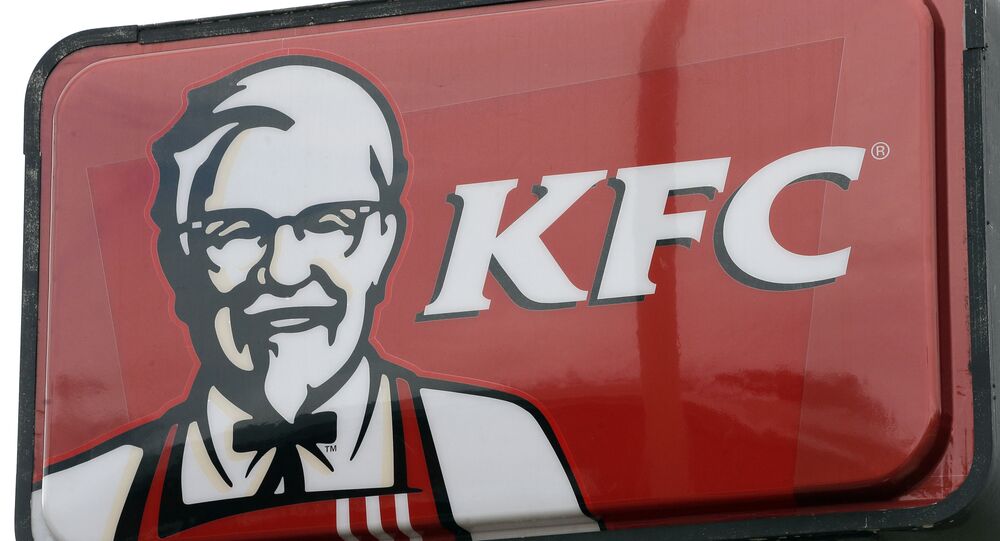 This is War: KFC Wipes Floor With Supermarket That Advertised Alternative to Its Products

Boy do we miss biting into juicy burgers, French fries, and whatnot during the COVID-19 lockdown. In order to ease the burden of “house arrest”, companies like McDonald’s, Greggs, and IKEA have shared recipes for some of their iconic products. But it seems that Colonel Sanders doesn’t approve when someone decides to cheat by buying prepared meals.

KFC in the UK took a jab at the Iceland Foods supermarket chain after it advertised an alternative to KFC’s famous products, including chicken tenders, posters, thighs, and French fries. Iceland, which focuses on the sale of frozen foods, including prepared meals, posted the following ad on its Instagram:"Missing KFC? We’ve got the answer. Great value alternative to your takeaway favourites”.

KFC’s response was not long in coming. The fast food chain posted a savage statement on its Twitter account in which it mentioned Iceland’s competitor, the retail giant Tesco.

This is why my mum goes to Tesco. pic.twitter.com/iSuckw8qbT

KFC knows how to entertain people during lockdown they are really prepared for all of the jokes pic.twitter.com/22obzGqfyE

KFC customers shop at Iceland as well as other supermarkets. You’ve just managed to insult these customers. This seems a very ill judged tweet by @KFC_UKI

Some sided with Iceland Foods.

Iceland’s chips taste better frozen then yours do fresh @KFC_UKI

​Still others said how they miss KFC and urged the company to open stores for takeaway in British cities.

I miss you so much

pleeeeeease can you open some kfc's in liverpool only for delivery.