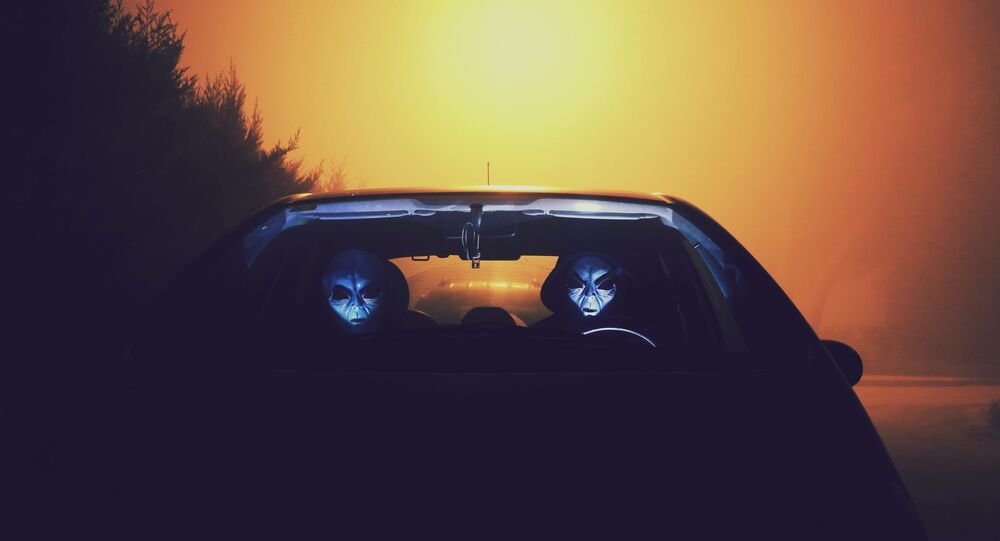 Former Oakland A's slugger Jose Canseco, who is known for his usage of performance-enhancing drugs throughout his career, as well as some random references to interplanetary visitors from time to time, has again raised some eyebrows among a bunch of his devoted followers.

The ongoing coronavirus pandemic has tested the sanity of billions, perhaps not least former Oakland Athletics’s hitter Jose Canseco. Recently he baffled his Twitter followers with a genuine question of whether Bigfoot or UFO are able to catch COVID-19, implying that he had recently communicated with both non-human species.

​This was not the first time Canseco has referred to aliens in his tweets, as he just suggested in January that “aliens have been trying to teach” humans “how to time travel” if they were willing to accept a change of body composition. He also earlier invited several people on a Bigfoot hunt and UFO excursion with him, so the baseball player’s followers were generally not surprised by his sudden revelation, and rather tried to encourage his inquiry into the matter.

“Bigfoot is notoriously good at social distancing, I wouldn't worry about it”, one of his followers wrote.

how recently? (this is important Jose)

© CC BY 4.0 / Starry night sky
Elon Musk’s Satellites or Alien Invasion? Twitter Split Over Mysterious Objects in Night Sky
Jose Canseco is a distinguished Cuban-American player who has won a number of high  awards throughout his long career in Major League Baseball, including being a two-time winner in the World Series. However, he also publicly admitted that he was using steroids to enhance his performance in the game, a revelation which got a lot of negative publicity.

Recently, Canseco made headlines with his dashing comments about another ex-baseball player, Alex Rodriguez, whom he accused of cheating on his girlfriend Jennifer Lopez, something the starring player has vehemently denied.