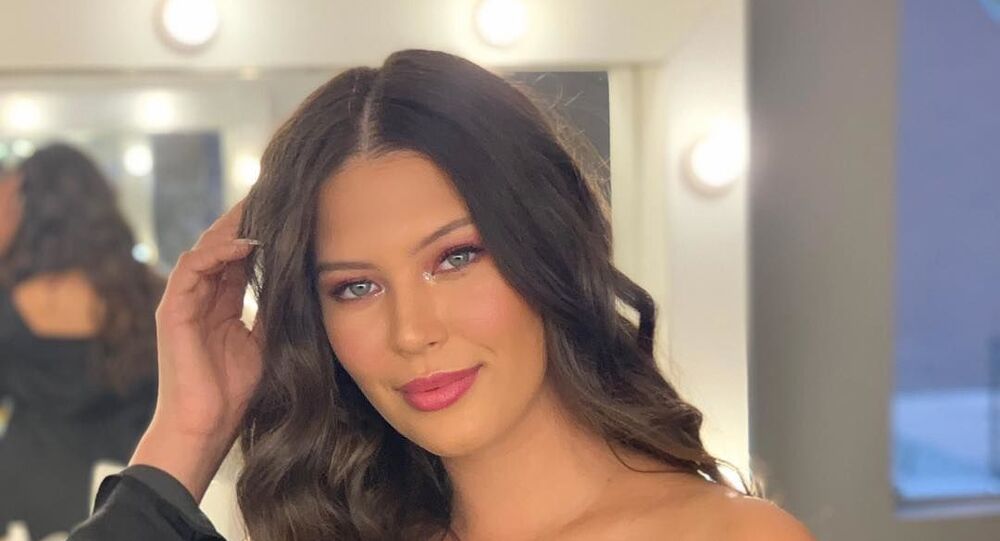 Describing her confrontation with the suspect, the model complained that several onlookers who were present at the scene did not seem inclined to help her.

A peculiar incident recently occurred in the Chilean city of Santiago where a thief's attempts to rob a lady were thwarted thanks to the valiant efforts of one Michelle Carvalho, whom the Daily Star describes as a “curvy lingerie and swimwear model from Brazil”.

A video posted on Michelle's Instagram page, which appears to be CCTV footage, show the two ladies, whom the newspaper identified as the model and her flatmate Alicia Vial, approach a building entrance while pushing a shopping cart when a man dressed in a pink t-shirt approaches them and apparently offers to help with the cart.

The man, however, quickly reveals his true colors as he tries to snatch Alicia's handbag, only for Michelle to rush him with a broom, prompting the miscreant to flee.

"Everything happened in 10 seconds, I did not have time to think about anything, I did not even drop the box of glasses I had in my other hand. I just hit him with the broomstick", the model said as quoted by the newspaper, also complaining that several eyewitnesses who were present at the scene did not seem inclined to help her and her friend during the altercation.

To add insult to injury, the suspect apparently managed to slip away with Alicia's cellphone which fell out of the lady's bag during the struggle, the newspaper adds.