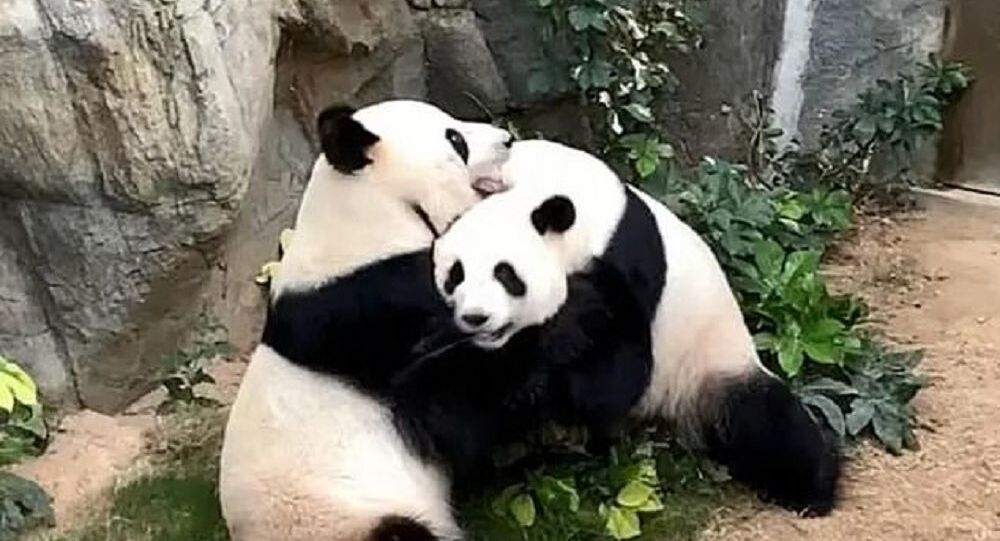 Ocean Park, a popular oceanarium and animal theme park located in Hong Kong, has been closed to the public since January due to the coronavirus outbreak.

Giant panda Ying Ying and her long-standing partner Le Le succeeded naturally mating on 6 April, according to a statement from Ocean Park published on its Instagram account.

The park says that it was the first such success since the cute couple began attempts at natural mating nine years ago. According to the statement, local veterinary and animal care teams have been "closely monitoring the giant pandas’ body conditions and behavioural changes".

A video of the moment has been published by the Hong Kong Free Press.

Giant pandas Ying Ying and Le Le succeeded in a natural mating, @Ocean_Park has announced. "We hope to bear wonderful pregnancy news to Hong Kongers this year and make further contributions to the conservation of this vulnerable species," the park's Michael Boos said. pic.twitter.com/yJCpCdVHeK

Hong Kong’s popular amusement parks Disneyland and Ocean Park have been closed since 26 January to help prevent the spread of the deadly coronavirus, which broke out in the Chinese city of Wuhan.

​Pandas are considered to be a species at risk and there are just 1,864 giant pandas alive in the wild, according to the World Wildlife Foundation.