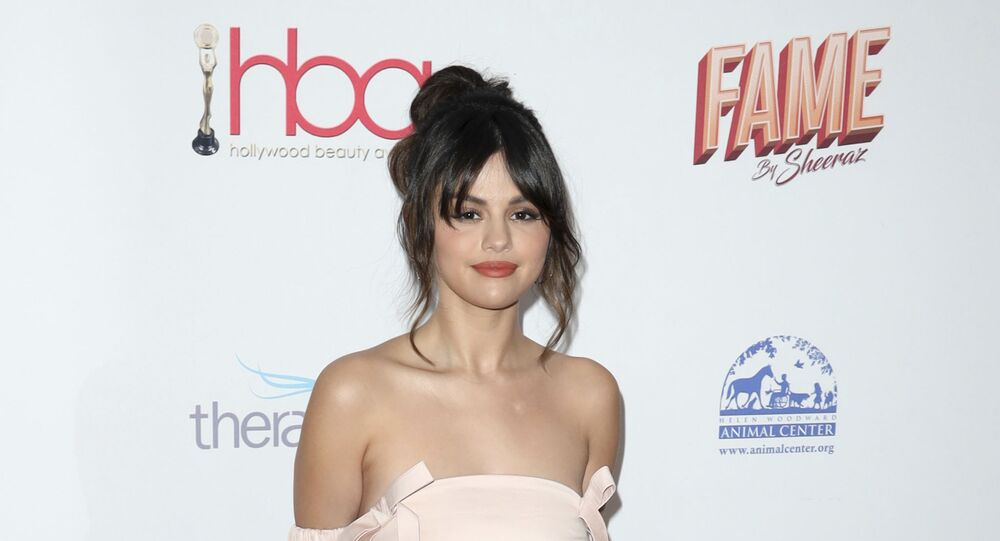 It looks like American singer and actress Selena Gomez has already had a long list of serious diagnoses on her plate. Now she has also been confirmed to have bipolar disorder, which is characterised by periods of extreme mood swings, from abnormal highs to extreme lows, including clinical depression.

“I went to one of the best mental hospitals… McLean Hospital, and I discussed that after years of going through a lot of different things I realised that I was bipolar,” Gomez told her fellow Disney partner.

“When I have more information, it actually helps me, it doesn’t scare me once I know it…When I finally said what I was going to say, I wanted to know everything about it and it took the fear away,” the actress explained.

Bipolar disorder is a mental health illness which can cause extreme changes of mood, with periods of depression and times of abnormally elevated behaviour.

Selena Gomez has been through, lupus, depression, anxiety, kidney transplant and almost dying, d*ath threats and a lot of hate. She is so fcking strong #WeLoveYouSelenapic.twitter.com/EKGmcfoEt9

​Gomez, who has been in the public eye since her early childhood years, has never had easy relationships with her American audience; which has turned on her at times, such as during her on-again and off-again romance with Justin Bieber.

However, this time, most of her fans seemed nothing but supportive, considering the fact that the actress has already been diagnosed with a list of other serious diseases such as kidney failure, lupus and anxiety. Some fans even decided to express their love by launching a Twitter trend #WeLoveYouSelena and calling upon all the haters to stop.

Selena Gomez just confirmed that she was diagnosed with Bipolar disorder while also suffering from Anxiety, Depression & Lupus. This explain’s every question we have ever had, from now on I think we should stop being selfish & controlling. pic.twitter.com/cq4TL1R1mf

and she is helping and donating people who needs help
so stop bullying and harassing her constantly she doesn’t deserve it pic.twitter.com/Z52Ky9NyWL

Selena has been through a lot so let's make her feel loved, let's trend #WeLoveYouSelena

We shouldn't need her tell she is bipolar to stop, we're really late. I, at least, never was that kind of hateful fan. So now, pls guys, stop.

You are so kind, loyal, strong, inspiring and brave. You will never be alone. We are with you, forever. #WeLoveYouSelena. pic.twitter.com/yHo77G5S50

Selena Gomez has been in public’s eye ever since she was a kid. We’ve seen her go through public break ups, media scrutiny, autoimmune disease, kidney transplant, depression, anxiety and now bipolar disorder as well. yet she is somebody who has the biggest heart. #WeLoveYouSelena pic.twitter.com/nCHGxfpnfX

Some fans even brought up the singer’s relationship with Justin Bieber, who has not commented on his ex-girlfriend’s diagnosis yet, to explain her periods of depression in the past years. Others, however, still noted that the illness does not necessarily explain Gomez’s confusing behaviour in the past and some of her doings in relation to Bieber, who is now married to Hailey Baldwin.

idk who ‘we’ is, but it ain’t me. you shouldn’t have needed a health diagnoses to realize you don’t control someone ??

Selena Gomez, who rose to international fame after starring in Disney’s Wizards of Waverly Place, broke up with Justin Bieber in March 2018, after dating for several years. She has also recently delivered the 'revelation' that he was “emotionally abusing” during their bumpy love path.