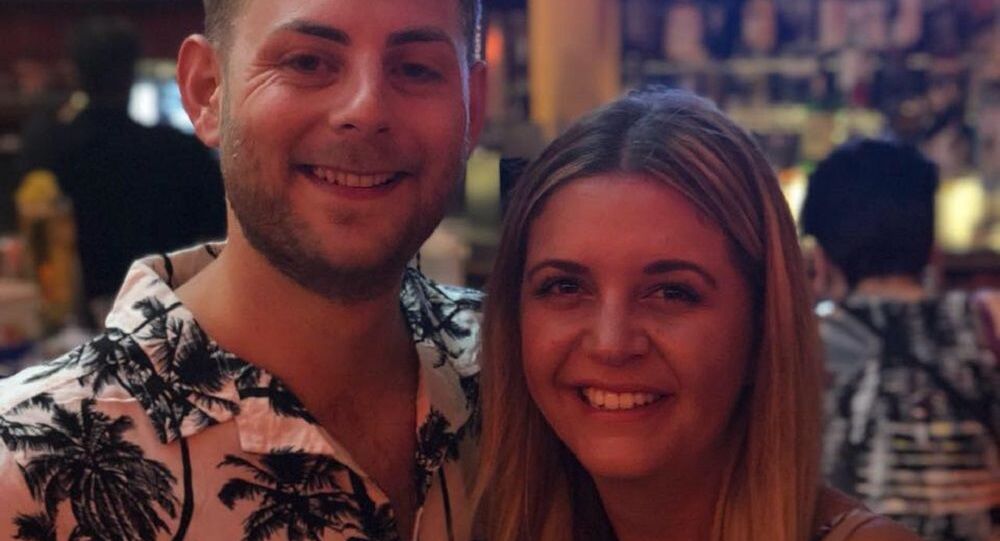 Most engagement rings travel 15 minutes from the next jewelry store. This one flew 30 kilometres above Earth and back before it landed on Her finger.

A British man has taken his love to truly cosmic heights – by sending an engagement ring into space.

A long-time space enthusiast, Liam worked on it with the marketing company Sent Into Space. The ring made it to 100,000 feet (30km) above the ground, attached to a high-altitude weather balloon with a GoPro camera that filmed the flight.

Liam then showed the mesmerising footage on 29 February to Becky Dixon, his girlfriend of 15 years, and popped the big question. It’s either the stunt or the fact that they’ve spent half of their lives together that made Becky say ‘yes’. Perhaps both.

“We always say to each other ‘I love you to the far edges of the universe and back’ so I wanted to get the ring as close to that as I could,” he told Ladbible. “She was absolutely overwhelmed and gobsmacked. Delighted to say the least.”

“Some of our friends and family thought I had done the proposal through CGI and didn't realise it had gone up into space,” he added. “When they did find that out, they were absolutely amazed as well.”