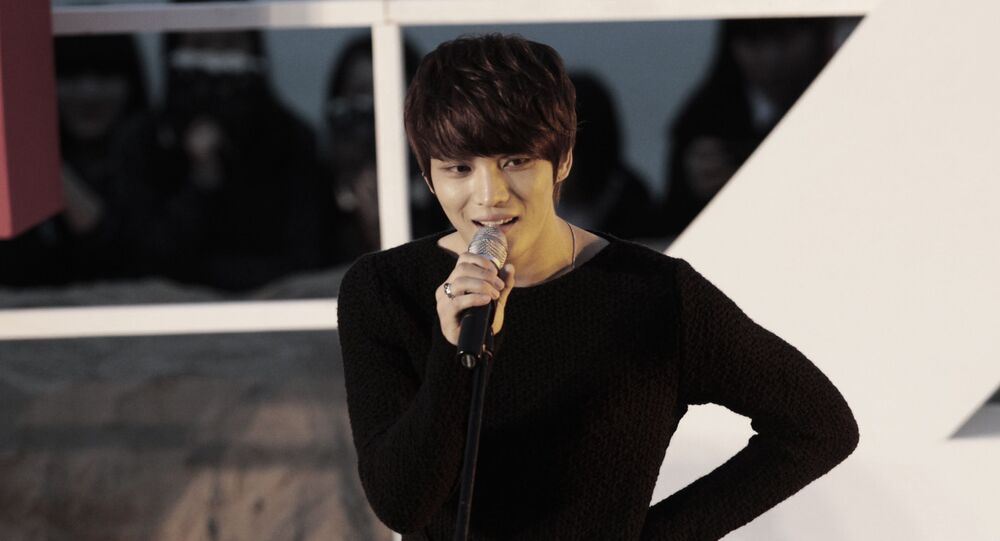 The singer admitted that his joke got out of hand and said he would receive “all punishment” he's due for his actions.

South Korean singer and K-pop star Kim Jae-joong has ended up apologizing to his fans for his previous actions, as he earlier claimed he was bedridden at a hospital with a COVID-19 infection, as part of an April Fool's joke, New Musical Express reports.

According to the magazine, Kim revealed that the original message was a joke about an hour after posting it, claiming that he was trying to raise awareness about the pandemic.

"This prank was much too out of hand for a simple April Fool’s joke, but many people worried for me in a short period of time. This is definitely not something that only happens to other people! I wanted to tell everyone that protecting yourself is also the solution to protecting others", he argued.

Kim stated, however, that he "will receive all punishment" he's due for his actions, and expressed hope that others will "stay healthy".

"It was not right – I know that. I just wanted to deliver a message that we should all be aware of the risk to minimise the number of victims", he added.

As the magazine points out, the 34-year old singer has a long history of pranking his fans, with his previous April Fool's stunts involving "false marriage plans".