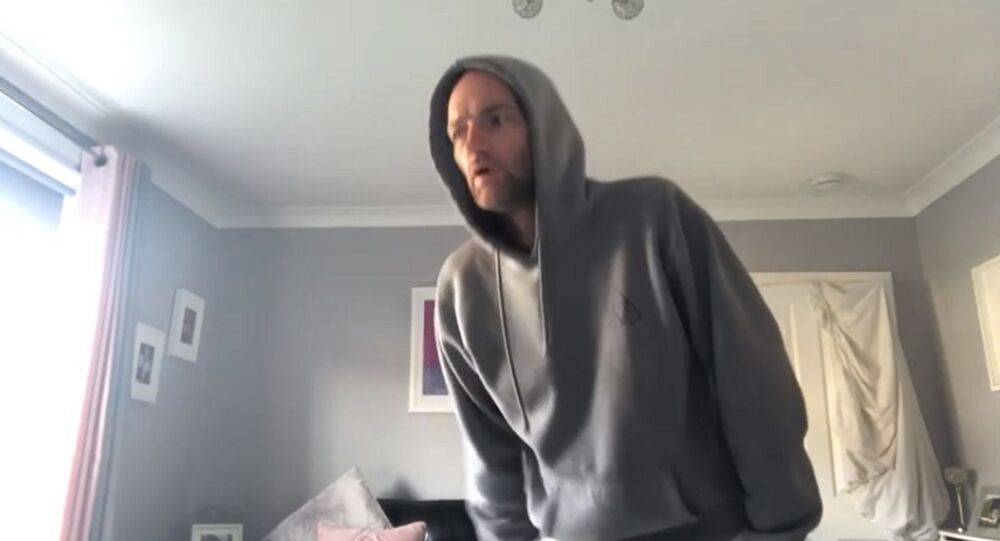 Anthem of Pandemic: ‘Who’s Got All the F**king Toilet Roll’ Song About COVID-19 Goes Viral

The lockdown and quarantine measures announced by authorities caused panic among members of the public, who rushed to stores to stock up on food and other basic necessities. According to images posted online, the most popular product as of late has been toilet paper.

Andy McNeill became an Internet celebrity after his song about the shortage of toilet paper during the coronavirus crisis became an online hit. The Scot, who according to Daily Record has been making music for 20 years, used the tune from Bob Seger’s classic "Old Time Rock n Roll" and came up with a catchy chorus – "Who’s got all the f**king toiler roll" - a thinly veiled jab at panic-buyers.

In the song, Andy laments the fact that he now has to wipe his h**e with newspapers and also “reminisces” about the days when he didn’t have to use them as a toilet paper. His song has been shared more than 3,000 times on social media, with users saying that Andy had brightened up their days, as many Europeans remain at home due to the measures that have been imposed in order to combat the spread of the coronavirus.

There are more than 1,200 cases in Scotland and over 17,000 in the United Kingdom. The current death toll from the infectious disease in Britain stands at 1,019.