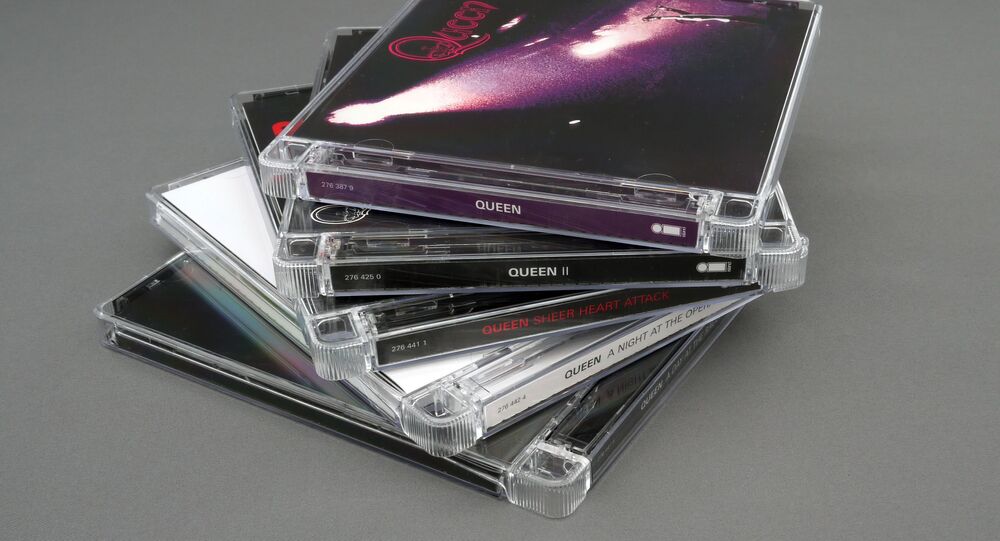 #Сoronavirusrhapsody Author: I Wanted to Prove There Are Many Ways to Create Art in Self-Isolation

Although the deadly coronavirus pandemic has made millions of people worldwide isolate themselves as a precautionary measure, some haven’t lost their spirit and are showing their creativity in order to motivate and inspire people.

Dana Jay Bein, a comedian from the city of Cambridge, Massachusets, has written a song about the coronavirus to the music of Queen's legendary Bohemian Rhapsody.

Although at the time of writing he was unable to record the song due to health issues, he spread the word on the Internet, thereby creating a viral worldwide movement. Adrian Grimes was one of the hundreds who rose to the call and recorded his vocals for the song. The collaboration of the two has already resulted in the tune receiving more than 2.5 million views on YouTube.

The comedian says that he wanted "to prove that there are still many ways to collaborate and create art while we're socially distancing ourselves".

Sputnik: What pushed you to create this remake?

Dana Jay Bein: It was a fluke. I had a scratch in my throat and I sang the first line out loud.

"Is this a sore throat? Is this just allergies?" Lightning struck and I sat down and the song fell out of my head in about seven minutes.

There was no plan. I knew it was funny. I didn't know it was 33-million-views-on-Twitter-funny.

Sputnik: The message behind the track is pretty straight forward; did you direct it towards a specific demographic?

Dana Jay Bein: There was no foresight to writing this song. It just happened. I think it's the manifestation of my stir-crazy anxiety. I'd been self-quarantined for more than a week at the time. I don't think coronavirus is a joke. Prior to writing this, I had stayed very informed.
So, a lot of that information fell into the lyrics of the song.

Sputnik: In your view, how important is it to try and shift the public's perception of the security measures imposed? Do you think your track can succeed in doing so? Could it make people who are not complying with the quarantine stay at home?

Dana Jay Bein: If the public doesn't take social distancing seriously, we're in big trouble. This is unlike anything we've ever seen.

It's really important that people listen to scientists, doctors, epidemiologists and virologists right now. They're the experts and even they don't fully know what we're up against. Better safe than sorry. Stay home. Help flatten the curve.

I hope the song helps inform people a bit but that wasn't my intention. It was more just an anxious brain dump.

© CC BY-SA 4.0 / Stefan Brending / Machine Gun Kelly
Watch Travis Barker Joins Machine Gun Kelly in #LockDownSessions to Cover Paramore's Misery Business
Sputnik: Are you planning to remake other classic hits? If so, will you focus on the pandemic or other socially important topics?

Dana Jay Bein: This was my first parody. I'm a comedian normally. It's bizarre that this is how I went viral. It's very surreal. No matter what I create, I do my best to use my platforms to keep people informed and motivated.

Sputnik: Do you think Freddie Mercury would have liked your version of Bohemian Rhapsody?

Dana Jay Bein: I have no idea. I would like to hope so. Freddie is a legend.