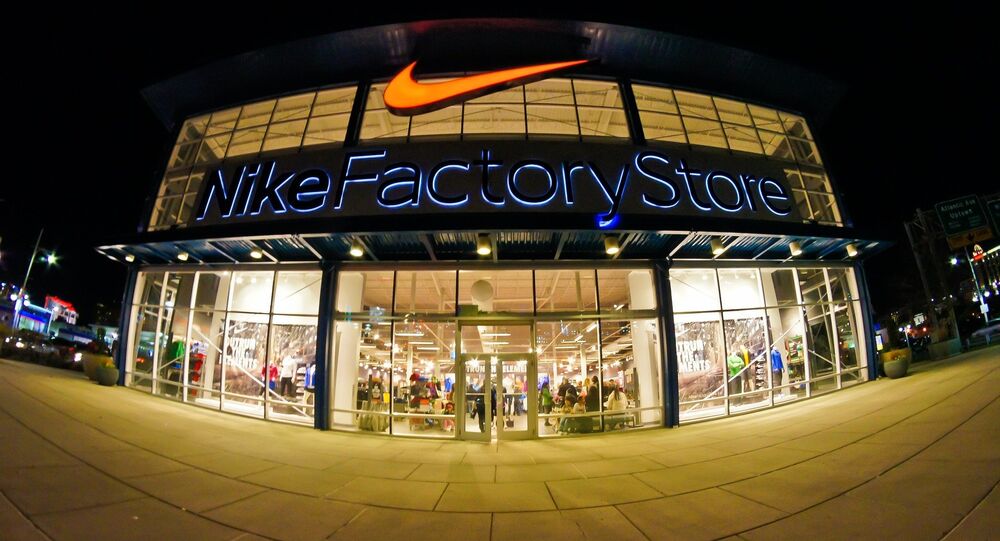 The development comes as the number of COVID-19 cases has risen to more than 150,000 around the world. Europe has become the epicentre of the pandemic, with most of the cases now being reported there rather than in China, where the virus originated.

The sports giant Nike has announced that it will close all its retail stores across the globe, including in the United States, starting from next week amid the coronavirus pandemic. Nike said that the measure is needed to stop the spread of the disease.

"The well-being of our teammates and consumers is our top priority so we have decided to close our stores in multiple countries around the world including in the United States. We are taking additional steps in other Nike-managed facilities, including the option to work from home, staggered work schedules, social distancing and additional safety and cleaning steps to help protect and support our teammates", the company explained in a memo.

Nike said that the stores will be closed through 27 March. At the same time, the company revealed that it wouldn’t close its stores in Japan, South Korea, or in most of China.

Social media users received the news with scepticism, with some saying that closing the stores for 12 days won’t help the situation.

Do they think the risk will be over in a week and a half's time? :|

Unless people are banned from going outside, all of this is a waste of time.

​Others were concerned about the employees and whether they would be paid during this period.

Any ideas about the workers and if they’re compensated? I mean I’d imagine some have to rely on this work

​Some praised the decision, but said that more companies should follow suit.

Others joked about stocking up on Nike products, which one user said is a matter of existential importance.

What I need my Jordan’s! It’s a matter of life and death!

​Still others were happy about the closure, criticising the sports giant’s prices and alleged use of child labour.

Good Riddance! I stopped buying overpriced clothes made by poorly treated children a decade ago.

​The development comes after a similar message from the tech giant Apple. The company announced on 14 March that it would close all of its shops outside China to prevent the spread of the respiratory illness.

The World Health Organisation recently declared the outbreak of COVID-19 a pandemic, which has so far spread to more than 140 countries. The United States announced a travel ban on 26 European nations and declared a national emergency due to the outbreak of the disease. Countries in Europe that have been hit the hardest by COVID-19 have announced partial lockdowns, while Italy, where there are more than 21,000 cases, has issued a nationwide quarantine.

The number of coronavirus cases globally stands at more than 150,000, with more than 6,000 deaths.