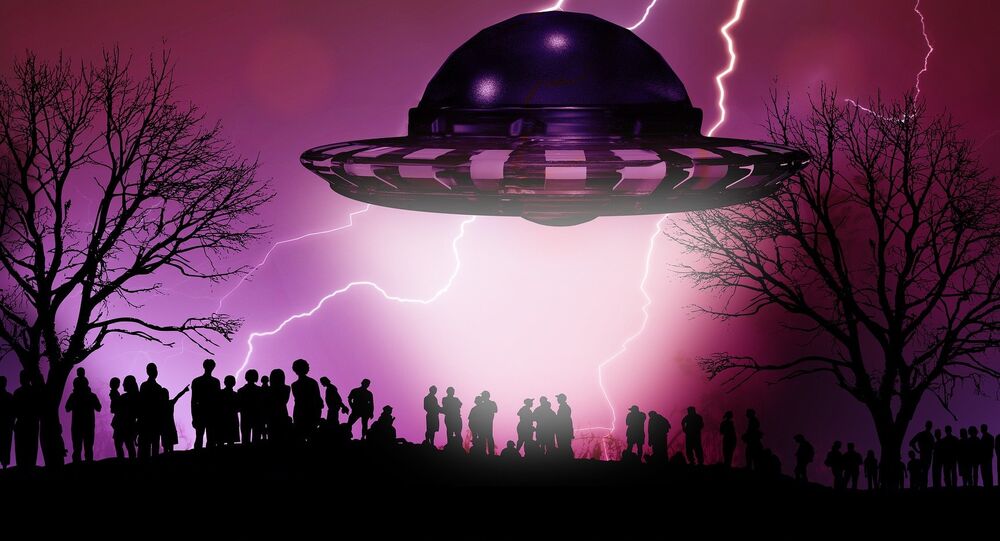 According to a OnePoll survey commissioned by TV channel Fox News, the most popular reasons for an ET visit are – aliens’ wish to learn more about the human race, including scientific research and Earth’s natural resources. One in six polled said aliens may also pay us a visit to reverse damage done by humans to nature.

Half of Brits believe that extraterrestrial life exists and that the Earth will face an Independence Day-style alien invasion by 2068, according to a new poll. More than two-thirds of respondents contend that the government must prepare a plan to deal with such a scenario, while 71 percent of respondents said they believe that aliens had already visited our planet.

Despite the fact that almost of half of Brits (46 percent) are ready to take up arms against space invaders only 23 percent of respondents believe that humans will defeat aliens, while more than half say an alien attack would mean the end of the human race as we know it.

However, more than a quarter of Brits think that should aliens pay us a visit there would be no risk of confrontation and 29 percent said they would welcome them. Seventy-one percent believe they will also face danger from fellow humans during the invasion.

Londoners, the Welsh, and those living in the southwest of England were the biggest believers in extraterrestrial life.

Nick Pope, a UFO investigator, who worked for the Ministry of Defence, said the new survey reveals that people are still interested in extraterrestrial life.

"This intriguing new survey shows high levels of interest and belief in UFOs and extra-terrestrial life. I think it reflects a number of recent revelations, including the declassified videos of US Navy jets chasing UFOs, and the news that the UK government is about to release more of its UFO files. This new survey supports my view that there needs to be a government plan for first contact with extra-terrestrials, irrespective of whether they turn out to be hostile or friendly. Even if you think it’s unlikely, it’s common sense to have a plan for something when the consequences would be so impactful".