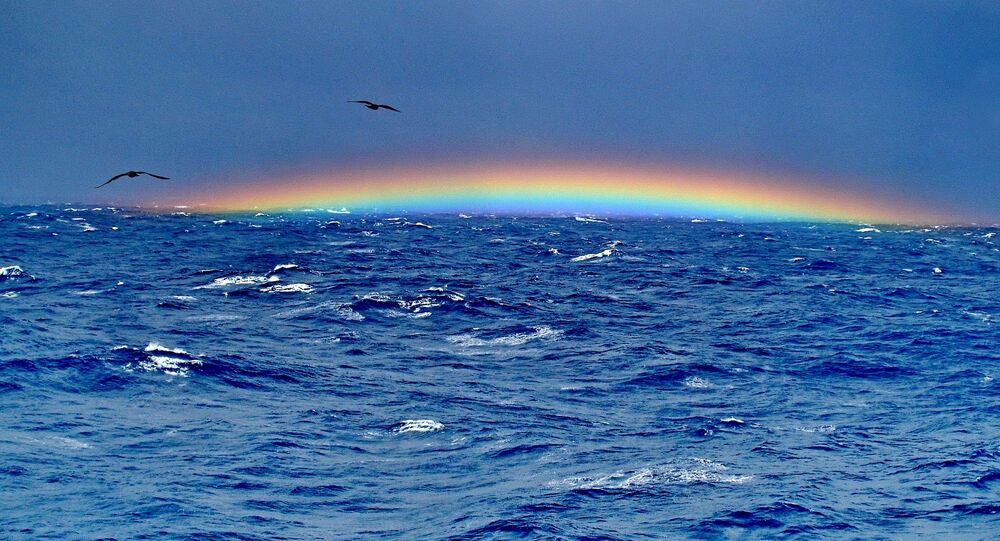 While the base in question is likely used for underwater weapon and equipment testing, some conspiracy theories reportedly link it to alien sightings and time travel.

While the enigmatic US military facility known as Area 51 has long become the staple of various conspiracy theories (most of them dealing with UFO tech and contacts with extraterrestrial species), it appears that the US Navy may have an installation with a somewhat similar reputation, the Daily Express reports.

The base in question is known as the Atlantic Undersea Test and Evaluation Centre, or AUTEC, and is located in the Bahamas.

However, the newspaper points out that the “secretive base”, which the US Navy started developing since 1964 and which was apparently used for underwater vehicles and weapons testing, has since been linked by conspiracy theorists to “several strange reports of UFO activity” that allegedly took place in its vicinity.

Said reports, which are admittedly “widely-unsubstantiated”, reportedly include tales of aliens working together with US naval personnel in the underwater facilities, and even speculations about time travel, possibly fueled by the proximity of the infamous Bermuda Triangle.