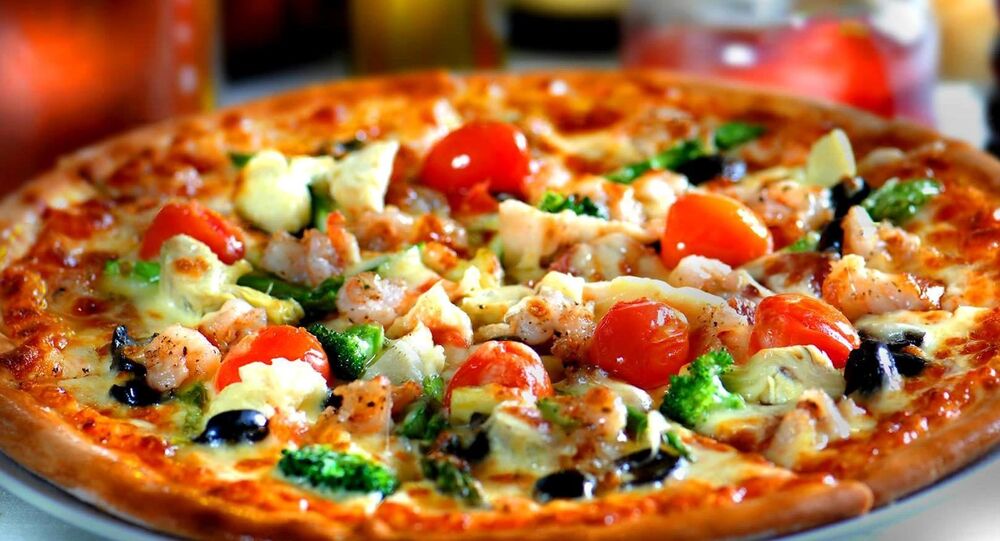 Around 3,800 cases of the Covid-19 virus have been confirmed in Italy so far, with people still unwilling to make fun of the infection, which has already taken the lives of more than 140 people in the country.

French TV network Canal+ has been forced to apologise for a clip mocking the coronavirus outbreak in Italy in its spoof “Corona Pizza” advert, AFP reported, citing comments by the channel’s spokeswoman.

“Canal+ apologises to our Italian friends following the broadcast of a short sequence in very bad taste, especially in the current context, by making a caricatured reference to Italy in a satirical programme”, the Canal+ representative was quoted as saying.

According to the spokeswoman, the controversial 10-second sketch has already been removed from “all reruns and replays of the channel”.

“Canal+ is sending a letter of apology this afternoon to the Italian ambassador in Paris”, the spokesperson added.

The remarks were made following backlash that the channel experienced after running the mocking clip on Tuesday as part of the satirical programme “Groland”. In the spoof ad, an Italian pizzaioli was shown coughing and shaking, spitting green phlegm on a freshly cooked meal.

“Here's the new Italian pizza, which is going to spread around the world”, the female voice said, while the words “Corona Pizza - Covid 19” shown in the colours of Italy’s national flag appeared on the screen.

The clip provoked a strong reaction from Italian officials, with Foreign Minister Luigi Di Maio shortly after writing on his Facebook page that the ad was “unacceptable” and “disrespectful”.

“As Foreign Ministry, we immediately activated our embassy in Paris”, Di Maio wrote.

However, the satirical video prompted criticism from not only Italians, but also from many French speakers who found it to be highly prejudiced and inappropriate, as Italy remains the European country most affected by the coronavirus. The outrage continued even after the channel apologised.

Tweet: the video is not funny and is even stupid; right now, even more than others, we must fight against false prejudices, give good information and strengthen solidarity between countries (in particular between those of the European Union).

For perspective on racism and epidemics: canal+ (French TV) thought it hilarious to make short video on “Pizza Corona”: a visibly ill pizzaiolo coughing and spitting phlegm on a pizza. Merci for showing discrimination is universal. Rightwing Italians on a hurtthefeelings roll

French Canal+ broadcasted a video of the "Corona pizza", showing an Italian pizza maker coughing and spitting on the pizza. Canal+ apologised after almost causing a diplomatic incident.
I love satire, but this video is not funny: people have actually died because of #coronavirus

Luigi Di Maio later made another Facebook post in which he published a joint photo with the French ambassador in an Italian pizzeria.

“To respond to that shameful depiction, today in the company of the French ambassador in Italy, whom I thank, we ate a good Neapolitan pizza together, which is one of the Italian excellences that the whole world envies”, the post read.

More than 3,800 coronavirus cases and around 140 deaths have been reported in the country so far.