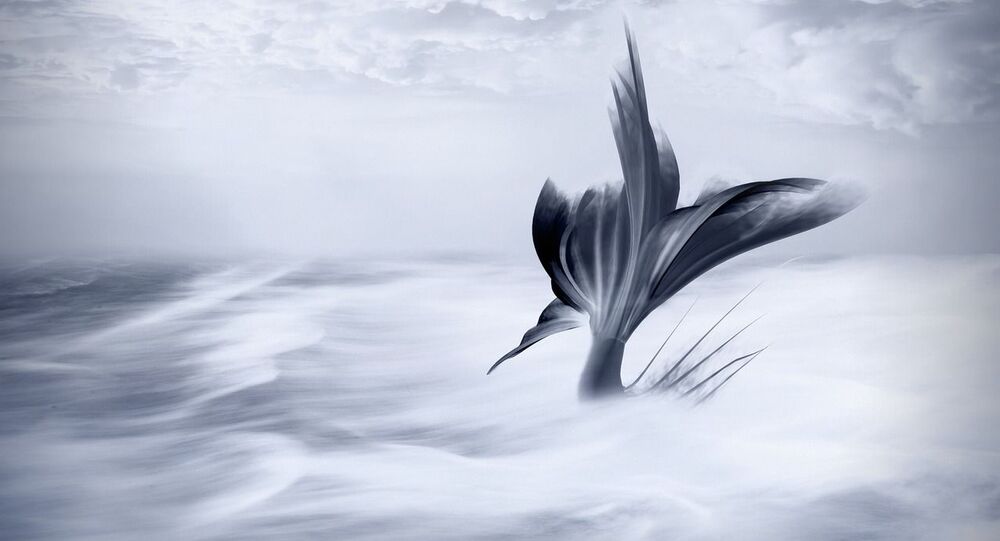 Having stated that no way the thing he spotted is a drift in the ice, the man who discovered this strange sight provided its coordinates so that others could verify his find for themselves.

Inquisitive netizens browsing Google Earth have previously made all sorts of curious discoveries in Antarctica, claiming to have spotted things like mysterious holes in the ground, suspected UFO wrecks and even a ‘gigantic alien face’.

This time, however, a YouTuber who uses the handle “Florida Maquis” has apparently stumbled upon something a bit different, pointing at a shape he claims looks like some kind of marine, “mermaid-like” creature.

"We have this beautifully curved shape right here, we can, of course, see the tail, the fluke, what looks like might be an elongated flipper. You can see there is something right around the neck here that gives it a distinction between the head and the body", he said while describing his find, noting that "there is no way that this is just some drift in the ice".

He also provided the coordinates of the shape in the video’s description, so that others could verify his discovery if they wanted.

Netizens who commented on Florida Maquis’ vid appeared puzzled by his find, with some joking that it’s the "little mermaid" or perhaps even the “type of Mosasaur that swam in the shallow inland seas of North America”.

"The bottom line is that there are strange creatures or monsters out their frozen from the pass or presently still alive roaming around that country & thank God they are cut off from us between miles of ocean… but for how long!", one netizen mused.