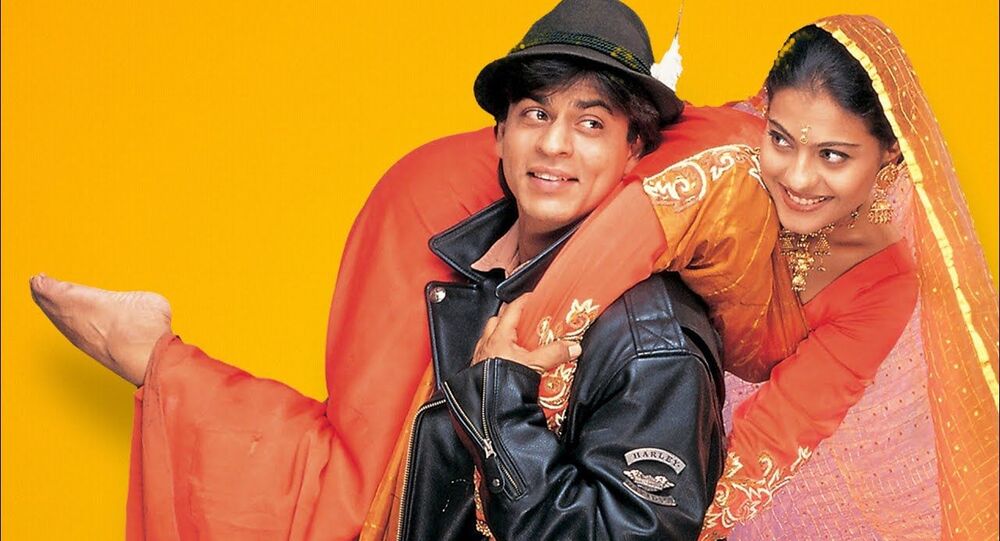 POTUS during his recent visit to India praised Bollywood for producing 2000 movies a year and referenced films like Shah Rukh Khan's “DDLJ”. This seems to have excited the actor’s wife Gauri and she now wants to see a sequel to the evergreen film made.

"Maybe he (Shah Rukh Khan) should make part two of DDLJ. That's the plan and I think he will do that. I am going to tell (DDLJ director-producer) Aditya Chopra to make part two, so every president and prime minister who enters India could discuss that,” said Gauri when asked about her reaction to Trump’s acknowledgement of the 1995 release, as reported by Indian news agency IANS.

​Gauri was interacting with the media at Maison & Objet's 25th-anniversary celebration in Mumbai.

This was not the first time any visiting US President had expressed his awe of the popular Bollywood film that paired Kajol with Shah Rukh Khan.

In 2015, when former US President Barack Obama came to India for the republic day celebration, he enthralled the audience with the mention of one of the popular dialogues from the film which was,  "Senorita Badi badi deshon mein... you know what I mean."

DDLJ is the longest-running film in Indian history and ended a 1,009-week run at Mumbai's Maratha Mandir in February 2015.