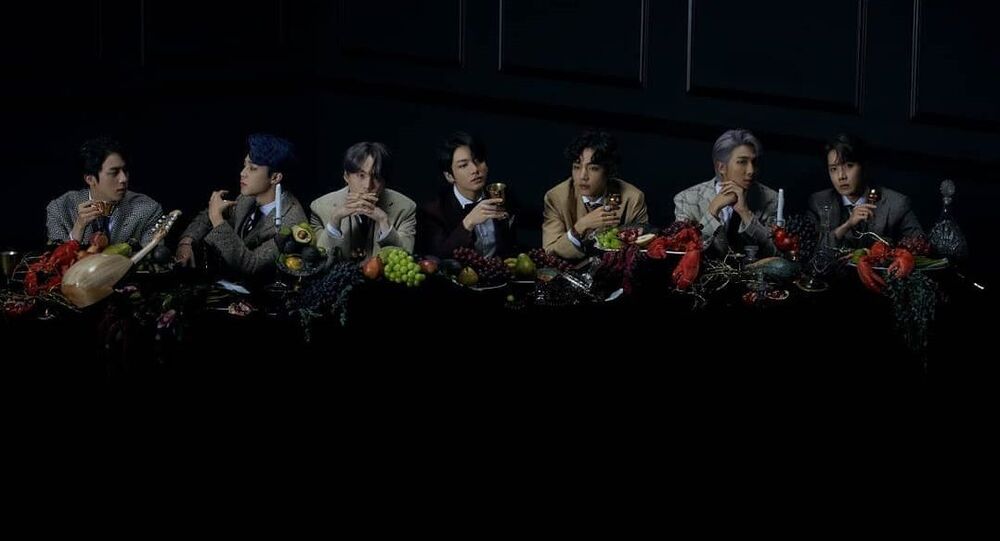 The thirty-second preview of the song was uploaded to the social media platform earlier in the day. According to the band, the track will be "better and harder than whatever you're expecting".

BTS, a hugely popular South Korean pop band, has become the first-ever musician to publish a song preview on the video-sharing TikTok platform.

The song titled 'ON' featuring Australian pop singer Sia attracted a huge influx of listeners after it was uploaded, causing the application to crash. However, the problem was soon fixed, allowing the fans to enjoy the new track of their favourite band.

The teaser was uploaded just hours before their full LP, 'Map of the Soul: 7', was released the same day.

BTS, or Bangtan Sonyeondan, is comprised of V, Jungkook, Jimin, SUGA, Jin, RM and J-Hope. It is a highly successful South Korean boys band that has become a sensation both domestically and worldwide. They have been active since 2013.