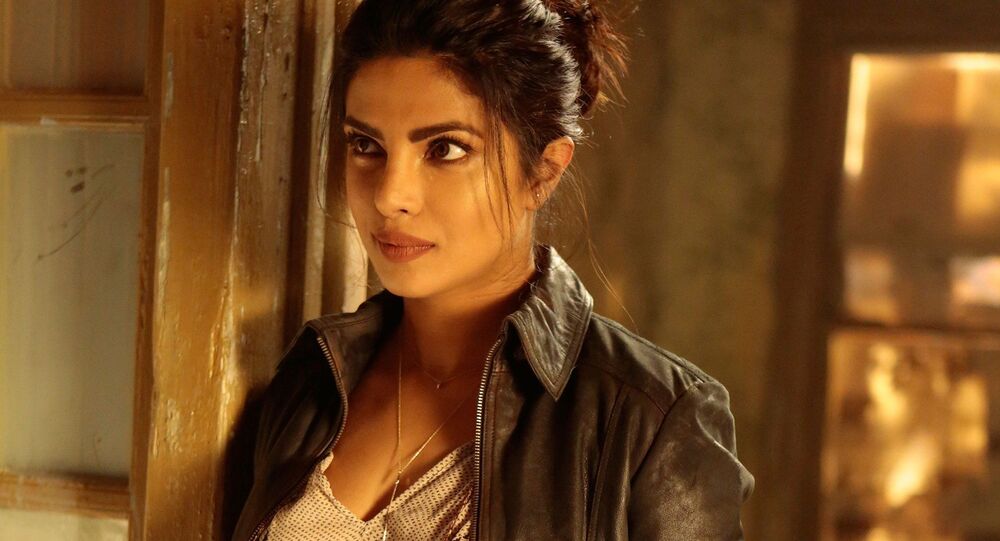 New Delhi (Sputnik): Sheela Birnstiel, known as Ma Anand Sheela, is an Indian-born American–Swiss convicted criminal and former spokeswoman of the Rajneesh Movement. In 1986 she pleaded guilty of her role in the 1984 Rajneeshee bio-terror attack. Rajneesh also known as Acharya Rajneesh, was founded by the guru Osho.

Indian actress Priyanka Chopra Jonas, who paved her way to international fame with her work on the American TV series “Quantico” and Hollywood film “Baywatch”, has been tapped to play Bio-Terror Attack Convict Ma Anand Sheela in a biopic based on her life, despite not meeting the approval of the terrorist herself.

According to Hollywoodreporter.com, Priyanka will play the role in the upcoming Amazon drama “Sheela”.

Earlier in an interview, Ma Anand Sheela revealed that she had sent a legal notice to Priyanka for announcing a project based on former’s life.

The 70-year-old, who was sentenced to 20 years in prison after pleading guilty to attempted murder and assault for her role in the 1984 Rajneeshee bioterror attack, refused permission to make any such film.