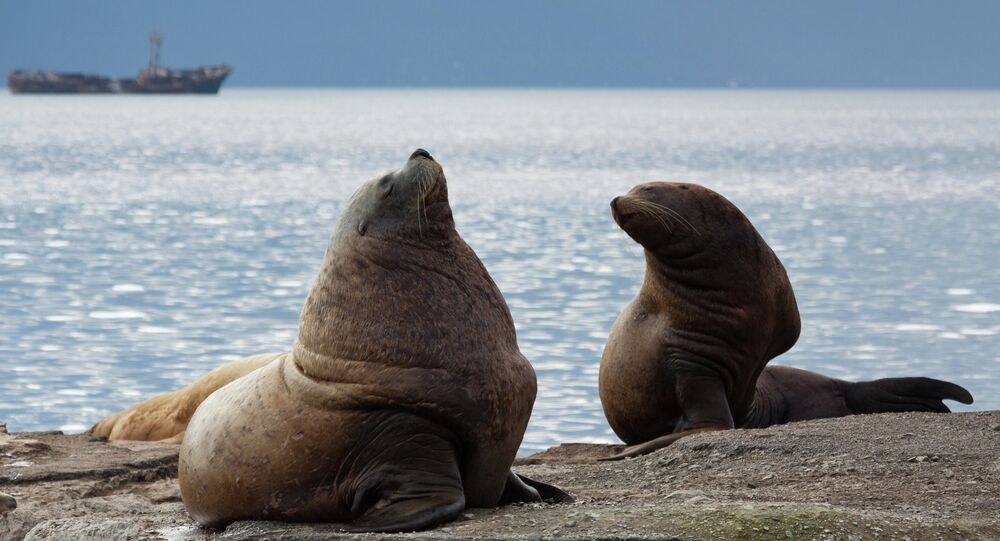 The 25-year-old Elena Precillia revealed that she and her friends were told by locals that the pinnipeds are friendly and that many tourists went swimming with them without special guides.

A woman had to undergo surgery on her leg after sea lions attacked her while she was swimming in Geraldton, Western Australia. The unhappy encounter resulted in 20 stitches on the back of her right thigh and a medical bill of more than 2,000 dollars. Doctors also prescribed Elena Precillia a course of antibiotics as they feared the bite would cause infection.

"I was in a panic, unable to breathe well and was terrified as there were still four or five of the sea lions around us", the 25-year-old said describing the attack.

Elena’s friend Mauro, who had been swimming with her, helped the woman get out of the water and then drove her to the hospital. Despite the incident, Elena claims that swimming with sea lions was an amazing experience. Although she stressed that she wouldn’t repeat or recommend it to anyone else.

Sea lions do not normally pose risks to humans during an interaction, nevertheless, biologists say that getting too close to these animals can be unsafe.