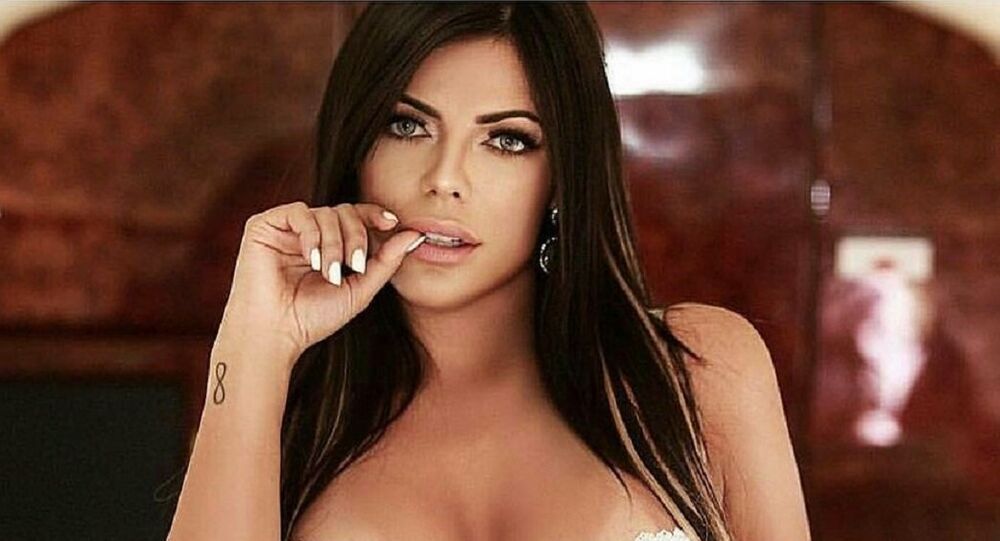 The 29-year-old Brazilian made history last year, becoming the first woman to be crowned Miss BumBum twice for her outstanding derriere. Her prized buns and love for photos, which leave little to the imagination, have helped her unlock another achievement in the realm of social media.

Miss BumBum 2019 Suzy Cortez has thanked her fans for helping her reach the two-million-follower milestone on Instagram in her usual manner – by bringing out what mother nature, diet, and exercise have granted her. In a celebration post on her account, she shared a suggestive photo of herself in a bodysuit while lying on a couch.

Unsurprisingly, the photo was centred on her main asset, which has brought the 29-year-old from Brazil two Miss BumBum crowns and an army of fans.

“Just wanted to say I’m so grateful for all 2 million of you! Thank you for your support throughout the years. You guys are the best!” the stunner wrote in the caption.

While most of the comments under her festive post might not be considered particularly deep or meaningful, as most of her fans flooded her with all kinds of emojis that ranged from kissing and heart-eyed smiley faces to flames and bombs, there was a clear sense of joy and admiration.

Last year turned out to be a lucky one for Playboy model Suzy Cortez, who won the famous buttocks beauty contest finals in Mexico City on 30 September and was crowned Miss BumBum World 2019. In addition to the sash and tiara, the beauty was awarded endorsement deals worth $12,000.

© Photo : Cortesía Cacau Oliver
Miss BumBum Reveals How Much Her Outstanding Physique Brings Her Per Year
Thus, Cortez made history, becoming the only woman to have snatched the Miss BumBum crown two times, as she had already won the contest in 2015. Apart from her pageant career, she is also building up a modelling profile: she has landed in shoots for Playboy, FHM, GQ, and Cosmopolitan, according to her.

Miss BumBum was first held in 2011 and has since evolved into a major international event that enjoys massive popularity in Brazil and propels the winner to celebrity status.