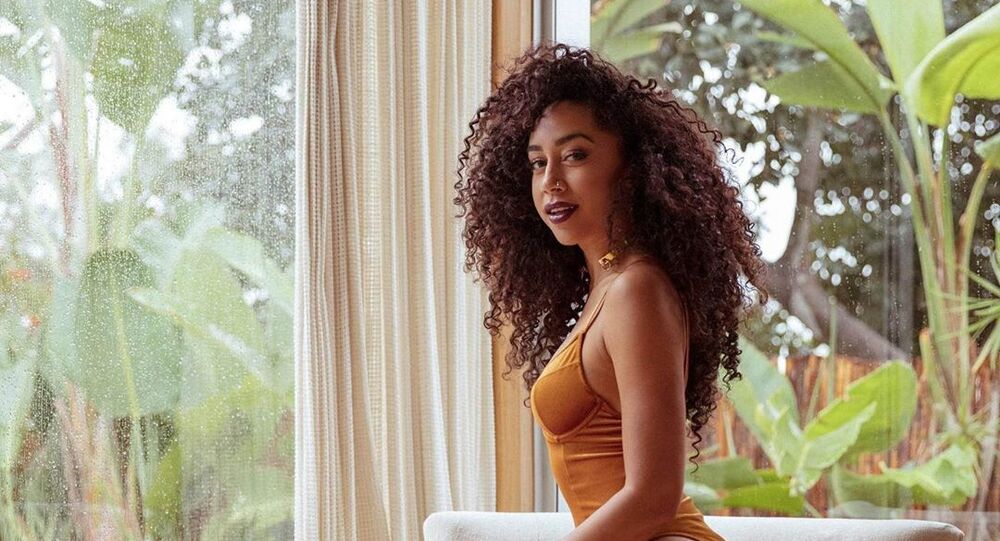 Sexologist Shan Boodram said that she and three of her clients have conducted an experiment to determine whether using vaginal fluid as perfume could help to get more attention – and saw positive dynamics.

Boodran, who is the author of a book called “The Game of Desire: 5 Surprising Secrets to Dating with Dominance — and Getting What You Want”, said that juices from the vagina, which any woman can “extract” just with her fingers, can attract men.

“Vaginal fluids, especially around ovulation, but really any time you want to feel an extra boost of confidence, can serve as a love potion,” Boodran said.

The sexologist outlined that the juices contain pheromones which can have a positive influence, but most importantly they can boost women’s confidence in themselves.

“Regardless of if vaginal pheromones truly make a person irresistible or not, the fact that you think it does, will cause you to act in a bolder, more confident manner. There are no health risks for others and unless you suspect you may have bacterial vaginosis, it will not make you smell bad,” she wrote in “The Game of Desire.”

She noted that she had used this technique for the past ten years – and while having mixed results, she was certain “every single time I employ it, it makes me feel like an enchanted goddess with a delicious secret.”

Vagina-scented products seem to be gaining in popularity, as influential cultural figures attempt to empower women to accept all aspects of their bodies. Gwyneth Paltrow just recently rocked the market with her $75 candle called “This Smells Like My Vagina”, while US singer Erykah Badu announced earlier this week that she will be selling incense called “Badu’s P***y,” that smells like her vagina.

‘People Are Disgusting’: Woman Aiming for ‘Fattest Vagina in the World’ Slams Haters