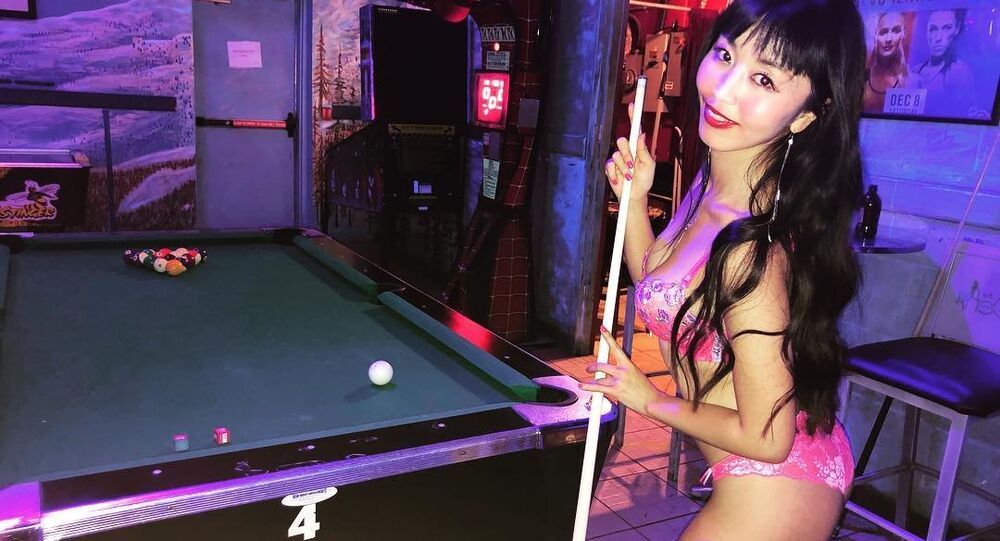 It appears that New York Fashion Week is about to be spiced up as a trio of famous adult film actresses are going to participate in the event, Page Six reports.

As the designers themselves reportedly explained, this move is meant as a "feminist statement".

Omg this is cringy pathetic... Do we get the male version with ron Jeremy?

There were those, however, who seemed unfazed by the reveal.

Hell yeah this is great! Many areas of fashion already appropriate sex worker (especially POC) culture, and the entire lingerie industry is based off sex worker imagery, so actually including us in fashion week is amazing.