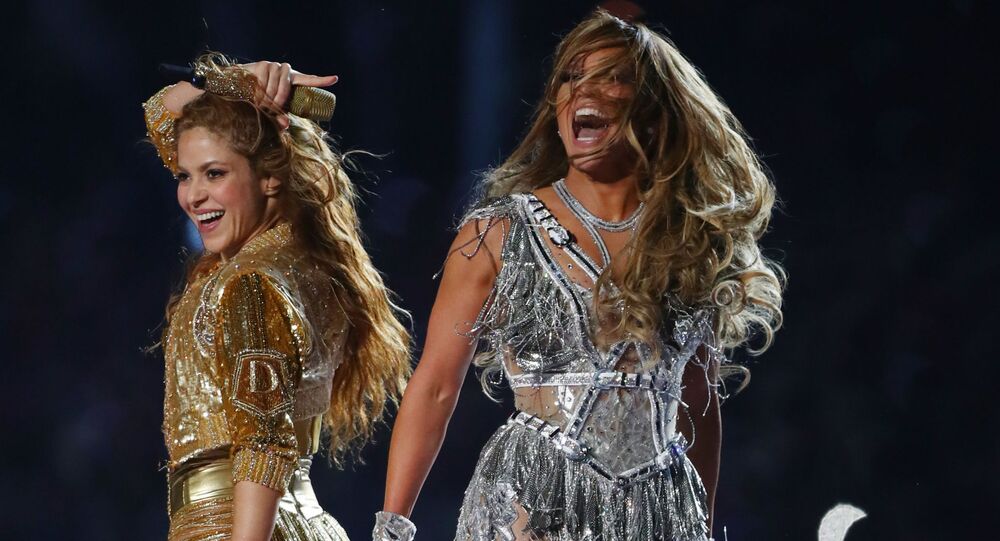 It seems that a certain part of the recent Super Bowl – the half time show, to be specific – was not to the liking of some of the more religious members of the audience, as Dave Daubenmire, a former Ohio football coach and host of “Pass the Salt Ministries’ Coach Dave LIVE” online show who styles himself as “Defender of the Christian Faith” on Twitter, spoke about bringing the matter to court.

In a Facebook video he posted earlier this week, Daubenmire said he’s looking for a lawyer who would join him in a “class action lawsuit against Pepsi, the NFL” and “a local cable company” for “pandering pornography” and “contributing to the delinquency of a minor”.

“I turned on the TV to watch football, not to watch a pole dance,” he complained during a phone interview with the Daily Caller. “They penetrated the sanctity of my home.”

Many social media users, however, did not seem to share his reasoning, suggesting that Daubenmire should simply avoid the content he doesn’t approve of.

Shut up & change the damn channel!!

Hey Mr Christian activist, ever heard of free will? That's the thing God gave each one of us. Don't watch what you consider soul damning, then blame the sin you couldn't resist. Women have been blamed for men's inability to control themselves for centuries.

Turn the damn tv off.🙄 Has he seen the photos of the 3rd lady all over the internet😳

​Some also inquired about his opinion on the outfits worn by cheerleaders.