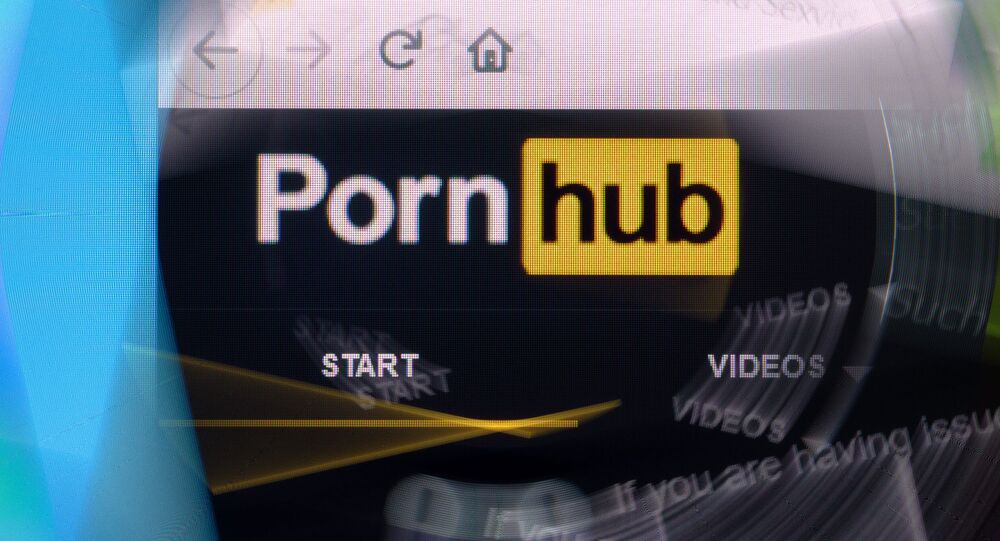 Viewing Priorities: Statistics Point at a Link Between Super Bowl & Pornhub’s US Traffic 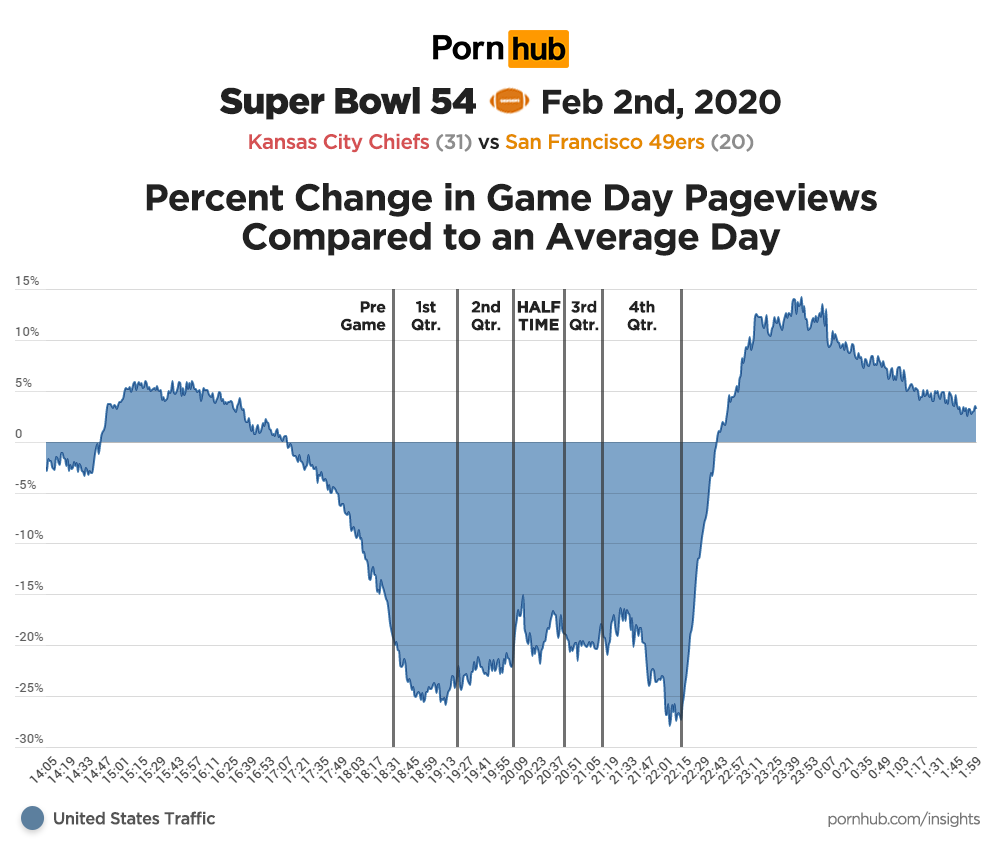