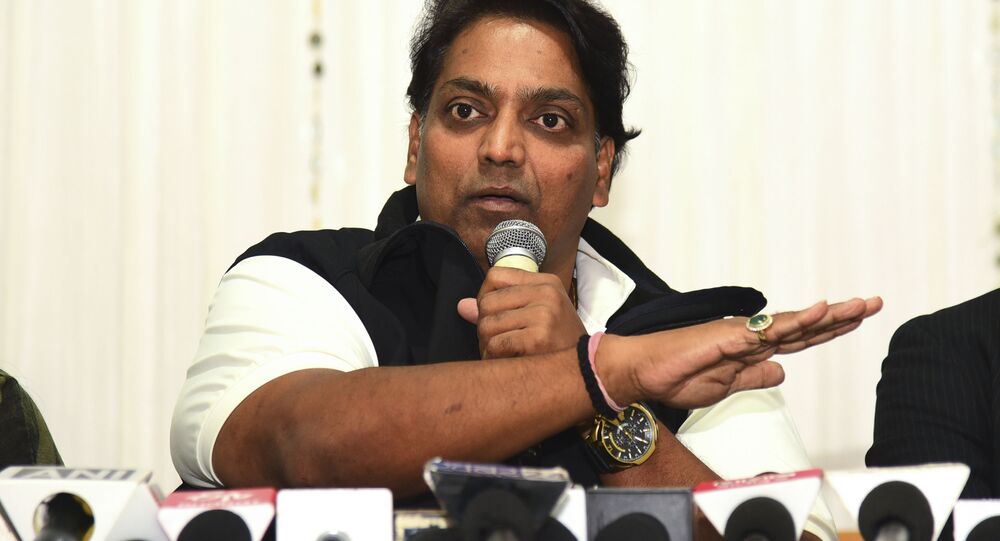 Ganesh Acharya, who was much applauded for his moves in the song "Malhaari" from the 2015 film "Bajirao Mastani", has landed himself in another sexual abuse case as a senior backing dancer approached the federal watchdog for women’s rights - the National Commission for Women (NCW) - claiming she was sexually abused by him in the 1990s.

The complainant, in an interview with Indian publication Midday, said that the incident happened three decades ago.

“I have been married and have had kids, but he hasn’t changed one bit. When I read about the FIR, I knew I had to speak up too. In 1990, I used to go to Sahiba Hall in Mumbai's Andheri West where several masters take dance classes. Acharya used to assist Kamal Masterji. I was 18 then and working as a non-member dancer,” she said.

The background dancer further revealed that one day; Acharya said it’s mandatory to learn Jive for auditions and invited her to his class in Santacruz East, in Mumbai.

“Classes were held on Sundays at 11 am. His assistant Dilip picked me up from Khar subway (In Mumbai) and dropped me to a room on the first floor of Hotel East and West (in Mumbai). I did not suspect anything till that point. There were no other students. Acharya said Dilip has gone to bring the sound system and other students,” she said.

“On the pretext of teaching me Jive, he kissed my neck and cheeks. When I resisted, he threw me on the bed and said he wanted to make love with me and marry me. I kept saying no but he kept moving his hands over my body. I was too terrified and told him I am on my period. He finally got off from me and said, ‘Kya yaar, mood kharab kar diya (Damn, you spoiled my mood)',” she added.

This is not the first such case against Acharya as last week,  an assistant dancer filed an FIR against him for alleged sexual harassment.  The choreographer was also in the news recently when Bollywood actress Tanushree Dutta spoke against him for spreading "malicious rumours" about her.

The choreographer has denied the allegations in both cases.