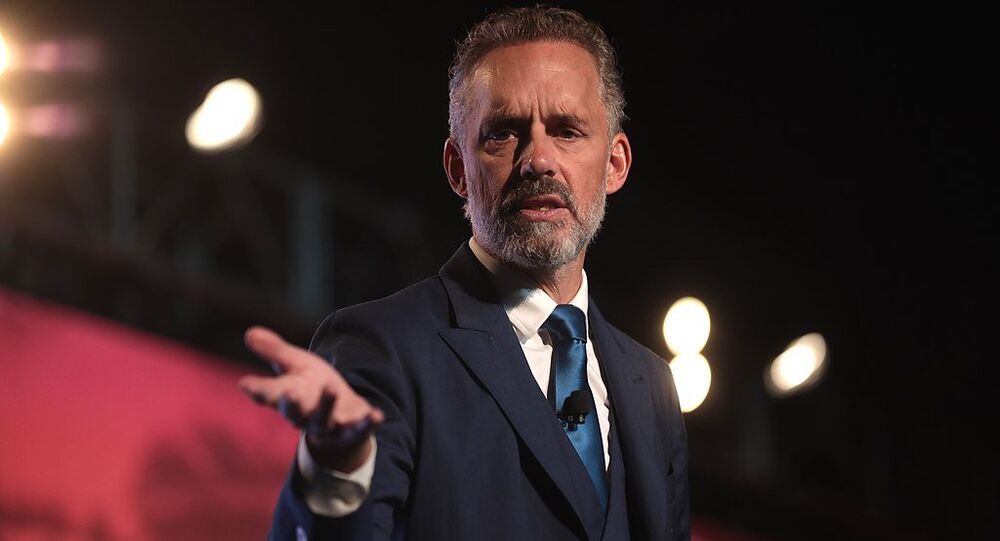 Canada’s University of Toronto Professor Jordan Peterson has not stayed away from the viral #DollyPartonChallenge, as the psychology guru took to Instagram to unveil a comical collage of four of his social media pics.

Someone just sent this over to me. Thanks, @shidch.app for creating this.

The challenge, started by American singer Dolly Parton, dares social media users to post photos showing them on four of the most popular social media sites, including the family and friends-oriented Facebook, resume page LinkedIn, photo-sharing site Instagram, and the dating app Tinder.

Although Peterson openly admitted that he did not compile the meme himself, netizens immediately flooded his Instagram feed with comments, paying especially much attention to the professor’s supposed Tinder pic.

“Tinder isn’t ready for you JP”, one of Peterson’s followers claimed.

“Youre married! Get off Tinder”, another commented.

While the alleged Tinder snap featured Peterson sitting in wooden armchair looking smiley and relaxed as he rocked a loose shirt and dark shorts, netizens could not help but put to words the thoughts the masculine-looking professor generated within them.

“Look at that rebellious tinder picture. How dare you sir”, one Instagram user wrote.

“I love that Peterson in shorts is as lewd as he gets lolol”, someone joked.

“I got news for you ladies.... you’re looking at the man”, another netizen wrote.

“Those are the legs of a flexing lobster”, someone pointed out.