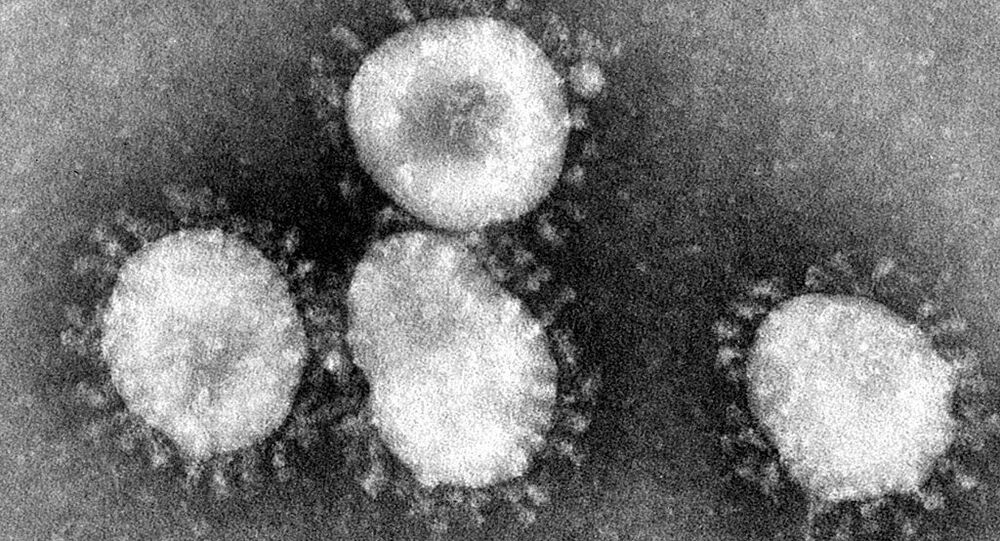 Arguing that "the Death Angel may be moving right now across the planet", the pastor suggested that people should "get right with God".

As doctors and researchers struggle to contain the deadly outbreak of a new coronavirus which emerged in China’s Wuhan in December 2019, one Christian pastor from the United States has recently suggested that the pathogen might be related to the divine.

According to Right Wing Watch, Rick Wiles, a senior pastor at the non-denominational Flowing Streams Church in Florida and creator of the TruNews streaming channel, appeared to suggest that the outbreak may be a plague sent by the Almighty.

"My spirit bears witness that this is a genuine plague that’s coming upon the Earth, and God is about to purge a lot of sin off this planet", he said.

Rick Wiles says the coronavirus is a plague sent by God to purge the world of sin as the End Times approach and those who mock God "better wise up because there is a Death Angel on the loose right now and you are going to get an attitude adjustment." https://t.co/UW8ObaHZoG pic.twitter.com/qp0FomKKUw

​Arguing that "plagues are one of the last steps of judgement", Wiles then described China as a "godless state" led by a "godless communist government that persecutes Christians", before making some unflattering remarks about the US as well.

Wiles also said that "the Death Angel may be moving right now across the planet", and suggested that this is the time for the people to "get right with God".

A number of social media users, however, did not seem thrilled by the pastor’s musings, with some noting that Wiles apparently said similar things about the Ebola virus before.

Wasn’t there a preacher saying the same things about floods and hurricanes.....until his house was destroyed? Kinda hoping history repeats.

This is the same stuff he said about Ebola

Leave it to the evangelical hucksters to turn the coronavirus into an act of punishment by a vengeful God. Did Wiles end it by suggesting generous donations to ensure salvation?

The plague is right wing evangelicals.