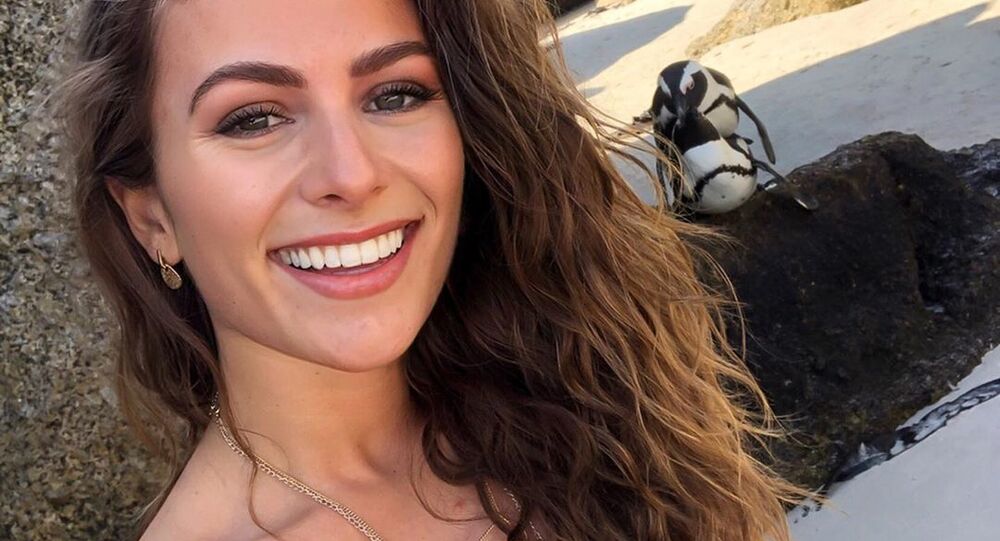 A social media influencer named Steph Elswood has ended up in a somewhat awkward situation due to a photo she snapped while visiting the Boulders Beach penguin colony near Cape Town, South Africa.

As Steph herself explained in the caption to the photo in question, she spent quite some time trying to "get a good pic" while taking a selfie next to a pair of penguins, and was apparently "too self-absorbed" at the time to notice that said penguins were mating.

"I feel guilty that I contributed to that and thought that because they weren’t reacting when I got close that they weren’t bothered by me", Steph wrote. "If you are considering visiting this spot, then please be mindful and ask guards for appropriate distances because no one told us any of the rules I’ve been messaged about since posting this".

She also promised to "learn from this in the future" and apologised "to anyone affected by this post", though she did describe the photo as her "favourite selfie of all time".

Those netizens who took note of this incident, however, did not seem particularly upset by it.