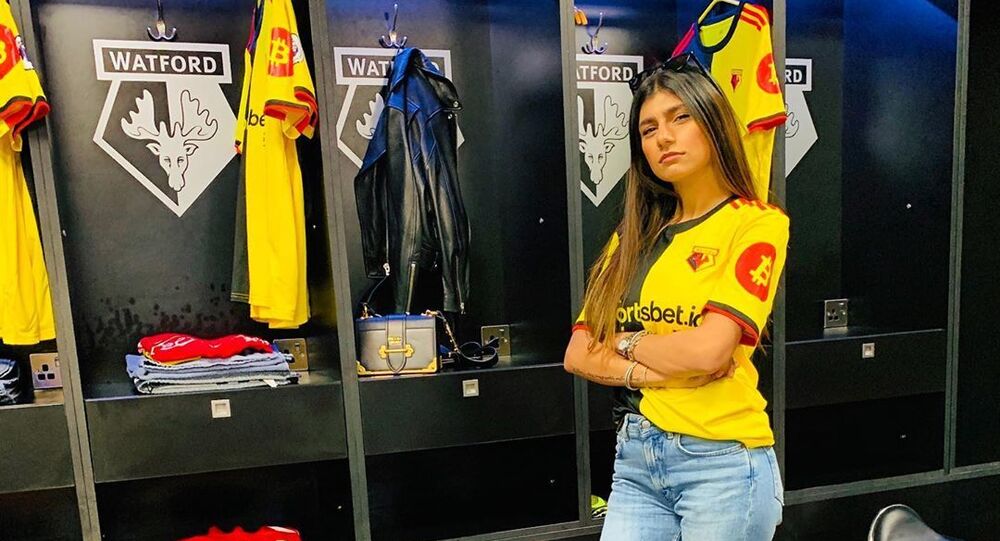 She posted a famous photo of Bryant, sitting deep in his thoughts with the NBA Championship trophy following his Los Angeles Lakers’ defeating the Philadelphia 76ers in the finals.

Several stories on her Instagram page were also devoted to Kobe. One of them is a snap of the NBA star in a Lakers jersey in front of a cheering crowd and a caption: "Thank you. For everything you've done for the sport, and the communities you've positively influenced”.

In addition, she shared two photos of the basketball legend with his 13-year-old daughter Gianna, also killed in the accident near Calabasas in California, mourning messages from other sports stars, including Alexander Ovechkin, as well as Kobe’s last Instagram entry, posted just hours before his tragic death, praising LeBron James.