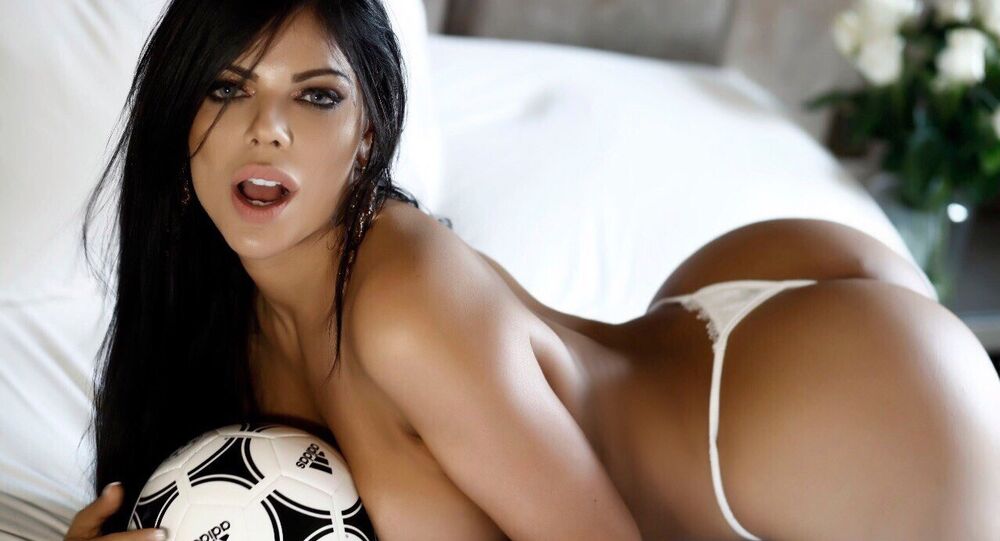 Brazilian stunner Suzy Cortez made history last October when she became the first woman to be crowned Miss BumBum twice. This gave a boost to the career of the curvy 29-year-old, who not only enjoys fame on social media – with over two million followers on Instagram – but also earns thousands of dollars on her racy snaps.

Miss BumBum Suzy Cortez, who has managed to snatch the title twice – with the last time being this past October, has made a fortune by cashing in on her fame on her OnlyFans account with nude snaps, The Daily Star reports. The 29-year-old, who hit headlines as the woman with the world’s most outstanding derriere, has never been shy on her Instagram page, which has more than two million followers, and has featured in a Playboy photoshoot. But some fans are getting a special treat in exchange for donations.

“At OnlyFans as I am one of the main influencers I have different earnings from other models, by 2020 I will earn £192k ($250k) per month. The photos and videos I use for my account are the same as the ones I do for Playboy and my fans on here always respect me and never cross the line”, she revealed in the interview.

Speaking about communicating with her fans, she noted that while she cannot always talk to everyone from her millions-strong army of followers on social media, they have the possibility to get such an opportunity. However, conversations are not the only perk that they can enjoy.

“There are lingerie, bikini and nude photoshoots and I have the option of the fan asking for the photoshoot theme. My fans are the best in the world and they’re always very affectionate to me, but there are always sassy ones too”, she explained.

Her assets, however, also need a lot of investment, as keeping her booty in shape requires hard work at the gym as well as strict dieting, and even fasting.

© Photo : Cortesía Cacau Oliver
Video: Miss BumBum Suzy Cortez Shows Off Her Ball Control in Thong and Barcelona T-Shirt
“I train my butt four times a week and a lot of it is down to genetics, my mum and grandmother had the perfect bum. My diet has always been stiff since my adolescence, now I will sometimes fast. I started training once a day, one year I trained twice a day for six months”, she explained, revealing her routine.