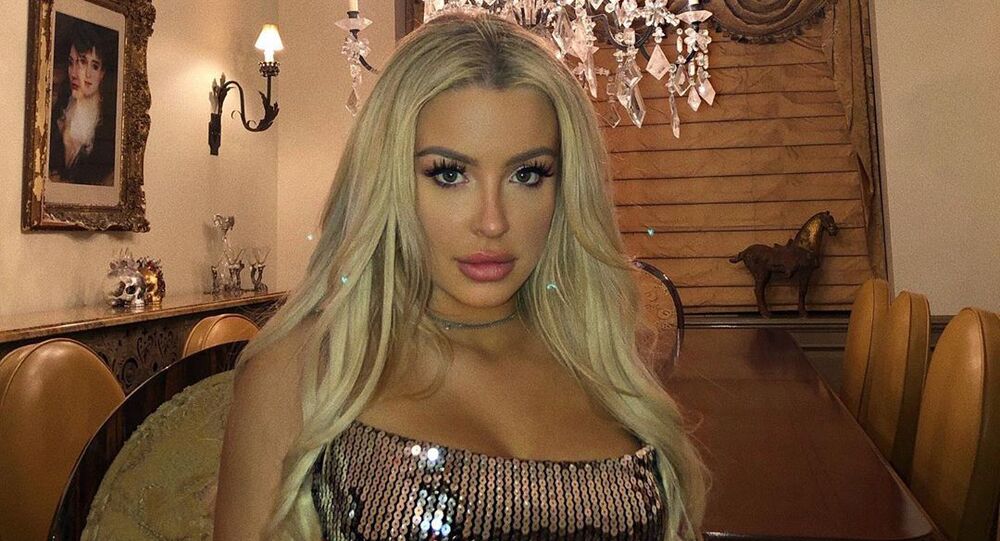 The American YouTuber is no stranger to drama, as Tana Mongeau earlier claimed that she nearly got “killed” during an Uber ride last year.

Tana Mongeau has really sent some shockwaves through her 2-million strong Twitter audience after claiming that she was held at gunpoint by her Airbnb owner during a recent stay in Vegas.

dude my airbnb owner just pulled a gun on us

The post immediately received hundreds of reactions from her ample fan base prompting Mongeau to further elaborate on the situation.

“Nothing like a good gun pulled on you to remind you of the fragility of life”, the YouTuber tweeted. “This really would only happen to me. Gotta love going to Vegas for a few hours”.

While some of the YouTuber’s followers were genuinely concerned about her safety following the news, many also inquired whether Mongeau had reported the incident to the police, while also asking whether her traditional “storytime” video would follow.

Wtf are you okay

Why are you telling Twitter and not the police

STAY SAFE, also I predict a storytime in your future

Airbnb later publicly reached out to Mongeau, promising to address her concerns and “stand by” her in the situation.

The company’s statement only raised even more questions among the YouTuber’s followers, as the vlogger did not provide any more details about the situation.

airbnb tryna get the story time before us smdh

“This is the worst day ever I’m starting over tomorrow”, she later tweeted.

This is not the first time Mongeau has claimed she’s narrowly escaped death.

© AFP 2019 / Frazer Harrison
Tana Mongeau Set to Look For New Job as Instagram Hides Likes
In October, the YouTuber revealed that she was “almost killed” by a Uber driver on the way back from her ex Bella Thorne’s  house, with the company also reaching out to her to demand more details about the incident.