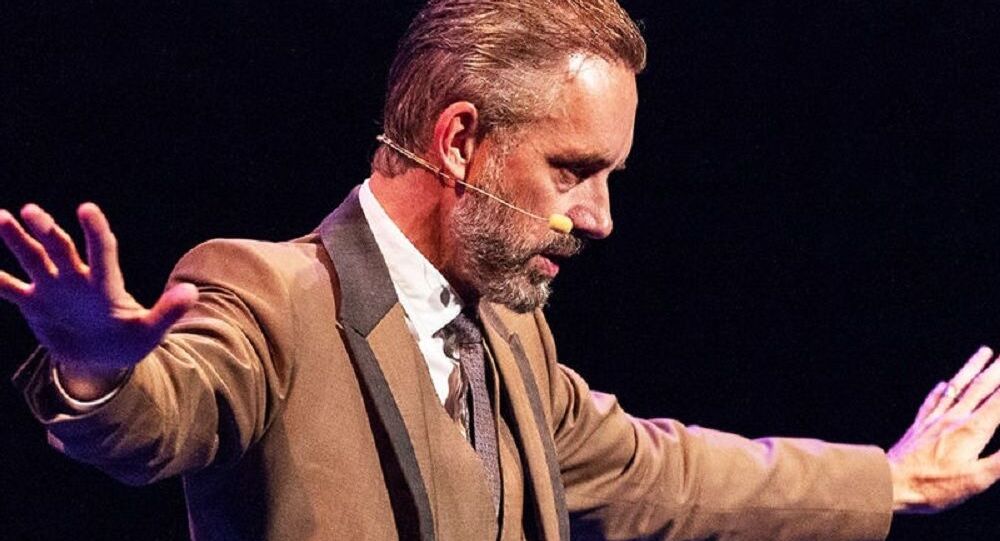 Some call Jordan Peterson the most original thinker alive, others call him a guru, and still others a fascist. Who he is and who he is not remains up for debate, but one thing is clear: his advice for a better-structured way of behaving resonates perfectly with young people who are struggling to find meaning in life.

Sacrifice. You get to pick your damn sacrifice. This is Jordan Peterson’s weekly dose of wisdom for young people.

“You don’t get to not make one. You’re sacrificial whether you want to be or not,” he says in a brief cartoonish sermon on YouTube education channel After Skool (the voice-over is actually a snippet of his 2017 lecture).

He explains the idea with a multi-layered Peter Pan analogy, saying that Peter Pan represents the potential that children don’t want to give up, while Tick-Tock the Crocodile symbolises the passing of time and Captain Hook is the adult afraid of that time is “eating” him up.

“Peter Pan looks at traumatised Hook and says, ‘Well, I’m not sacrificing my childhood for that',” Peterson continues, reminding that the boy ends up in Neverland and sacrifices “the possibility that held a real relationship with a woman (Wendy) who actually wants to grow up".

Peterson uses that metaphor to make the case that growing up is essentially sacrificial because a child gets to sacrifice the potentiality for a singly road leading to one actuality.

“It happens whether you do it or not,” he maintains. “You can choose your damn limitations or let it take you unaware when you’re 30 or even worse, when you’re 40. And then, that is not a happy day.”

“And I see people like this, and I think it’s more and more common in our culture because people can put off maturity without suffering an immediate penalty, but all that happens is the penalty accrues, and then when it finally hits it just wallops you.”

Simply put, Peterson says that while children believe (and that’s not too far off) that they could do anything, they should go ahead as they grow up and do something instead of doing nothing.