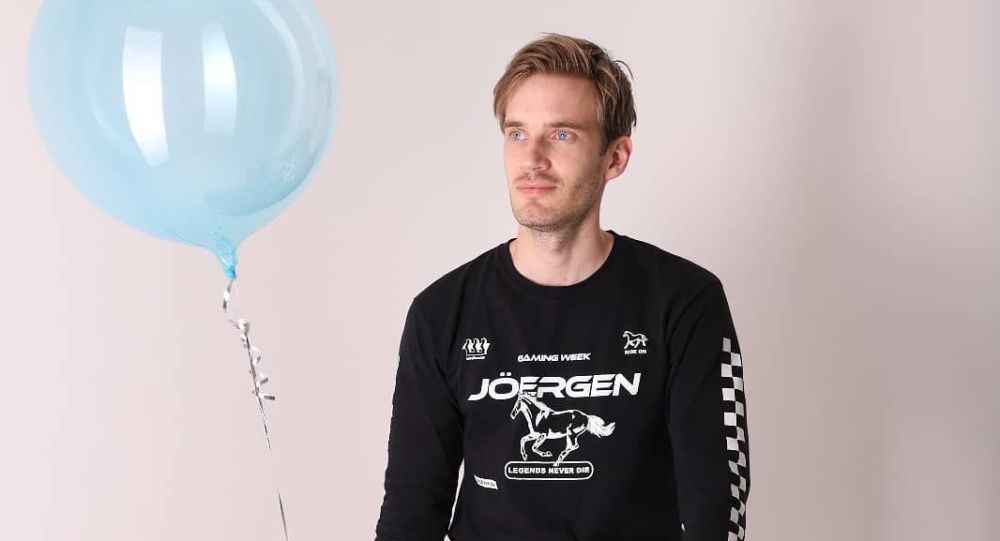 Although the most subscribed individual creator on YouTube, Swede Felix Kjellberg aka PewDiePie, first touted his plans to stay offline for a while last year, his recent goodbye vlog seemingly left fans shocked. They turned to Twitter to share their frustration in a meme parade.

YouTube king PewDiePie, whose Bro Army surpassed 102 million subscribers over the recent year, knocked his fans out with the announcement: “It's been real, but I'm out!” In the video, with this title, 30-year-old Felix Kjellberg, which is Pewds’ real name, told his online flock that after ten years on the platform, he is finally taking a break.

“This is the last video. No, I’m not quitting media as much as you wanted but this is my final video. And of course, it’s LWIAY”, he said in the opening of his popular segment, uncorking a bottle and pouring a drink.

He admitted to his “9-year-olds”, as he calls his subscribers, that the truth is he does not want to go on a break and he loves making videos, but he feels like he needs to do this.

He explained that the last year had seen so much piling up (apparently, meaning the wedding with his long-time blogger girlfriend Marzia, the race for subscribers with the Indian media giant T-Series, and the uproar around a terrorist in New Zealand mentioning Pewds in his livestream during an attack) that he wanted to cool down for a bit. He touted that he would make a comeback one day, but did not say when it might happen.

Despite the reassuring address to his fan army, they did not seem to cope well with PewDiePie’s departure. They flooded Twitter with sad comments, but could not avoid having a bit of fun, sharing memes, as well.

Been watching #pewdiepie almost everyday since 2014. Not gonna lie, it's really going to feel different without his daily uploads. 100% gonna miss this crazy dude.

Hope you have a wonderful break, Felix. Just come back one day for your 9-year-olds 👊😁 #pewdiepiebreak pic.twitter.com/BYqcRsLkjr

This is so sad.
But thanks for awesome year, pewds.
Hope we'll see you very soon#pewdiepie pic.twitter.com/VhxmuOviU1

Thank you pewdiepie for everything! <3 pic.twitter.com/QJO1Mfq3Xa

‘Cringey as Hell’: PewDiePie on What Kind of Fan Interactions Annoy Him to No End