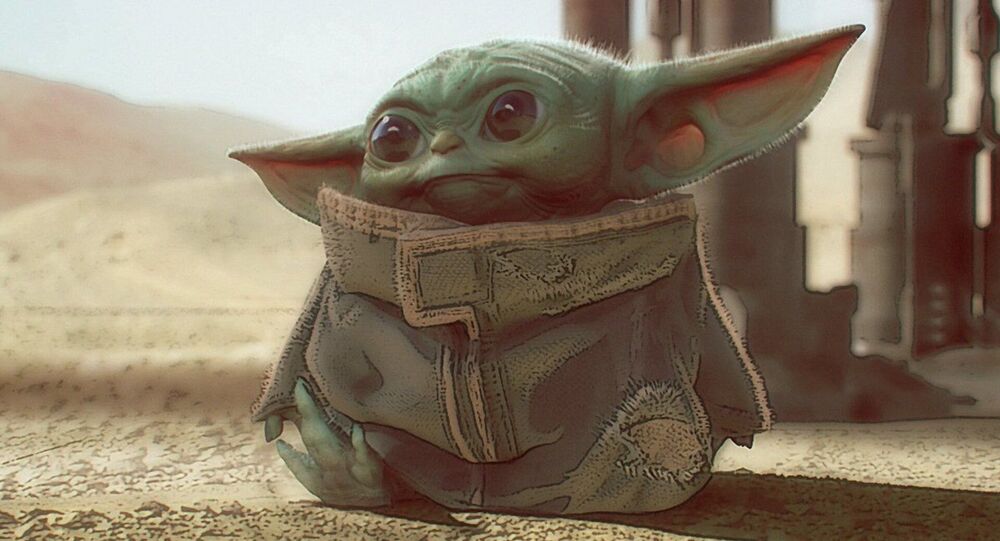 ‘Mandalorian’ Actor Reveals He Had to Punch $5 Million Baby Yoda

Two Stormtroopers from the ‘Mandalorian’ series finale are both loved and hated – mostly for punching the most adorable Internet sensation of 2019 -  Baby Yoda; now one of the actors revealed that he had to keep in mind that it could cost him greatly.

Adam Pally, who appeared alongside Jason Sudekis as a Scout Trooper, kidnapping and punching Baby Yoda to deliver him to the Empire, said he was asked by showrunner Jon Favreau if he wanted to “do something special.” Yet it was only after the first take he learned that more than the audience’s wrath was at stake.

“I remember the first take that I did when I punched him,” Pally explained. “They called ‘Cut!’ and Jon, who was watching on a monitor in his office, he came down from this office and said, ‘I just want to let you know that this is the hero Yoda [the main prop used for close-ups] and it costs, like, $5 million. So while I want you to hit it, I just want you to know that.’ Because I think I took a big swing at it. And the next three takes I missed, because I was so nervous.”

It’s not clear what prevented Favreau from replacing Baby Yoda with another prop – or a bag of rice, as the doll is in a bag for most of its screen time, looking out only once to bite the finger of Sudekis’ character. Despite being shaken from the experience, Pally doesn’t seem to have any regrets.

“I gotta tell you, the truth is that Baby Yoda is a bit of a diva,” he said jokingly. “He’s constantly vaping.”

Star Wars’ Yoda Faces a New Evil Within the Force

‘May the Foundation Be With You’: Beauty Vlogger’s Yoda Makeover