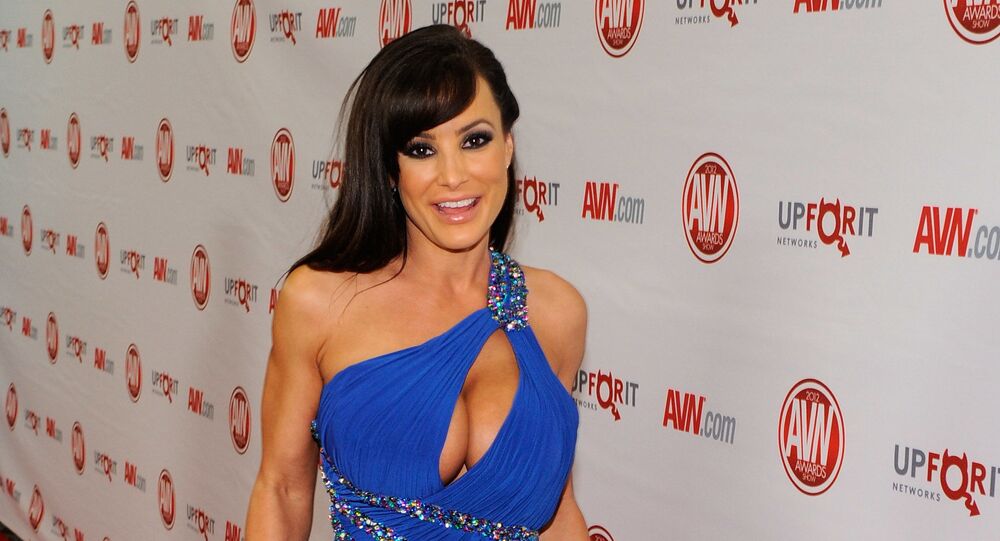 "I'd spend so many hours a night during my last couple of years on the road debating with people, and then at the end of it have them pretty much tell me to f*** off," she said, depicting her life as “one of the only girls in the business who didn't escort.”

"Now it's free, people have so much access, they're confused and they think they have access to you as a person. And when a million people a day are asking for your time, it makes you feel the world has gone insane, because what makes them think I want to be alone with them?” Lisa Ann told the outlet, blaming the accessibility to free content for this mess and predicting that it is only going to get worse.