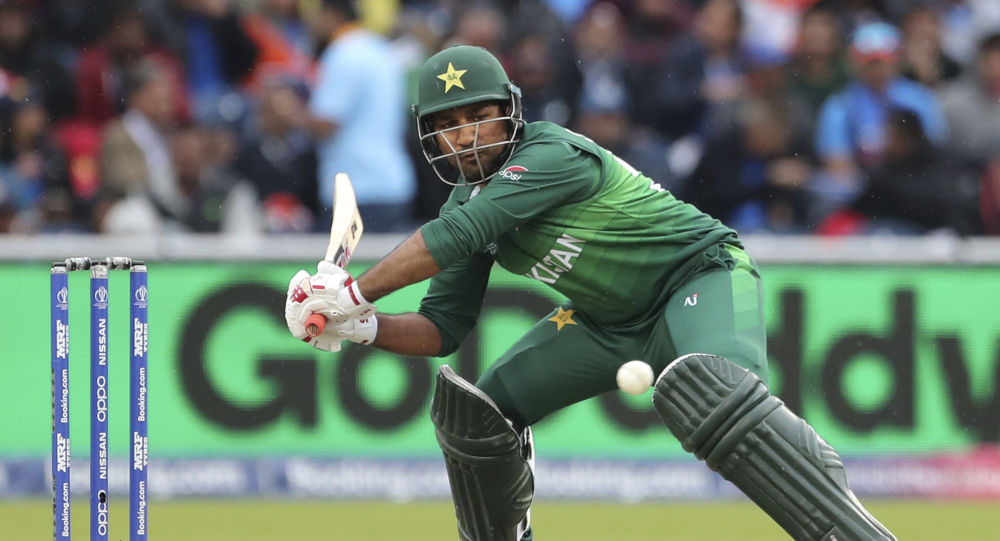 Sarfaraz Ahmed, who is facing expulsion from Tests and T20Is due to his bad form, is facing heat from social media users for an allegedly racist remark that he made in a video with his friends.

In the video clip, Ahmed can be seen with his friends when he said: “We are looking Gora (fair) bro”.

The video clip, made during his leisure time in the gym, is going viral on social media, with netizens slamming him for what they perceive as his obsession with white skin.

In a similar goof-up, Ahmed came under fire after a stump mic recorded him making an allegedly racist comment against South Africa batsman Andile Phehlukwayo during a One Day International Match last year.

He was caught on mic saying, "Abey kaale, teri ammi aaj kahaan baitheen hain? Kya parwa ke aaye hai aaj?" (Hey black guy, where's your mother sitting today? What [prayer] have you got her to say for you today?)

"black man wheres your mother sat? What have you asked your mother to pray for you today?"#SAvPAK pic.twitter.com/vw6yuE73OE