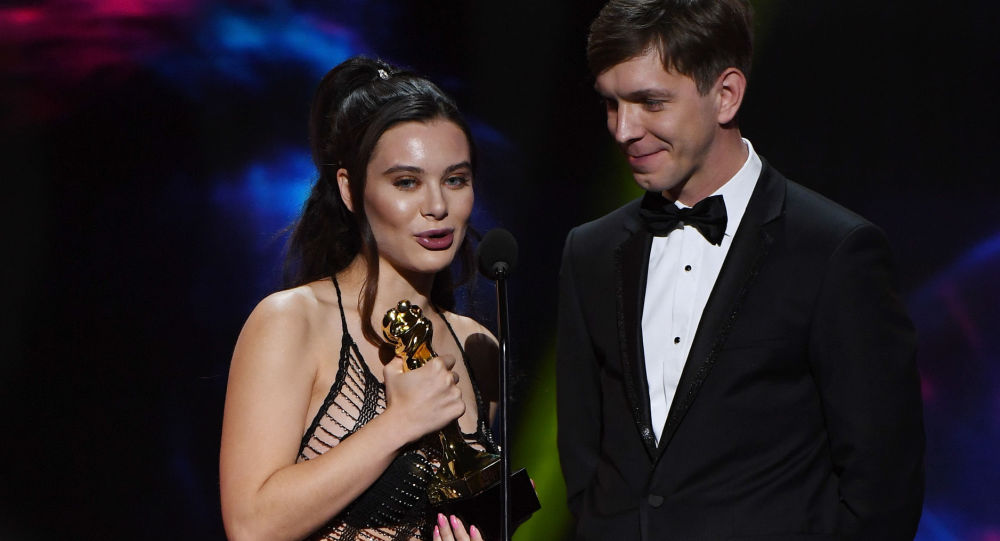 “I really want someone I can be myself around, who likes my sense of humour, likes me as a person, wants to cuddle, be a best friend but also have good sex”, the Chicago-born beauty summed up her wish-list, complaining she has not found her man yet.

Her search for love has been unlucky although, as Rhoades admitted, her potential partner’s job does not bother her.

“I’m a woman who makes her own money. I don’t need a man for s*** basically, so I don’t care about any of that. I will date a guy who has any job, I have everything covered myself. I make my own money, I have my own clout – I don’t need anyone to give me anything”, Rhoades said, adding that she is “not like a lot of girls who are like that – because really, I couldn’t care less”.

There are things that she cares much more about, starting with what she described as a “natural attraction”. Even the hottest guys will not pass without it.

“I love that chemistry and being attracted – I need that or it’s just not going to go anywhere. You can be the hottest guy in the world but if I don’t feel that towards you, I’m not going to care”.

The second feature she is looking for is a shared sense of humour.

“The second thing – once you get to know them better – is being able to laugh together. Having a similar sense of humour that goes together is super important to me”, the beauty explained.

“Everyone gets used in relationships. Even before I was famous on social media, I always had guys trying to do that to me because I’m way too nice. It’s even worse now because I have even more to offer someone”, Rhoades said.