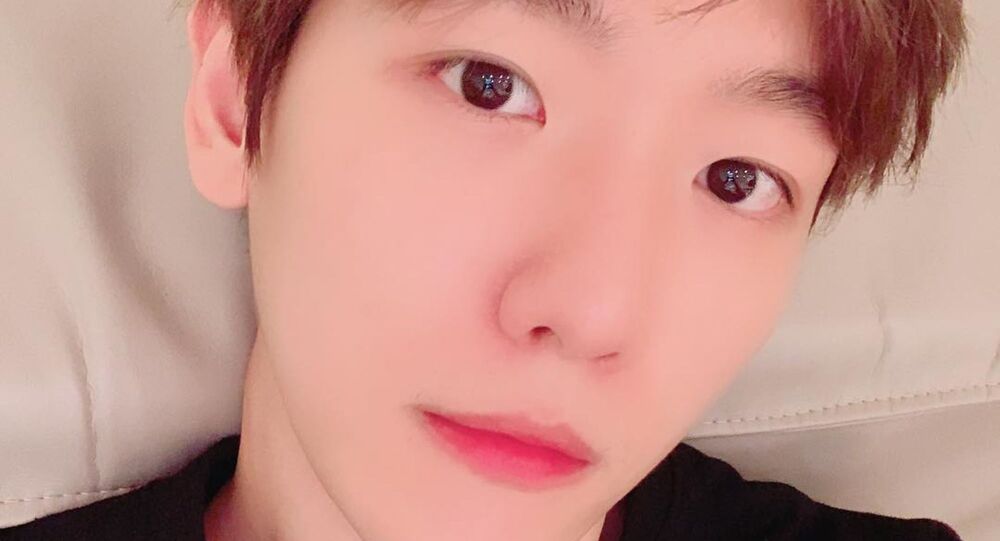 The soundtrack “I Love You” to SBS's new Korean drama 'Dr. Romantic 2' sang by the favourite singer of South Korean president Moon Jae-in could not go unnoticed.

A new soundtrack for the second season of the popular TV series Dr. Romantic performed by the EXO leading vocalist Baekhyun was released on 7 January, the day after the drama premiered.

The singer himself has promoted the release on his social network.

The touching and warm ballad sang by the "nations main vocalist" was produced by well-known producer Song Dong-woon, who was in charge for OSTs for other popular dramas like Guardian: The Lonely and Great God, Hotel Del Luna, It’s Okay, That’s Love, Moon Lovers: Scarlet Heart Ryeo and Descendants of the Sun. Songs produced by him usually become popular and known worldwide like the title OST song Guardian: The Lonely and Great God, performed by another EXO member Chanyeol in collaboration with Punch who also joined the lineup of singers for the soundtrack of 'Dr. Romantic 2.'

Fans, touched by the lyrics and delicate and powerful performance of the song by Baekhyun, trended supportive hashtags on Twitter shortly after the OST release:

sobbing and in awe over how much control baekhyun has over his voice listen to him and his swift change in range please this ost is SO beautiful I can’t stop crying 😭 they really hit the jackpot with @B_hundred_Hyun #ImLovingYouBBH #큥스트_6시공개
pic.twitter.com/b0TTNIbV4p

baekhyun his # is eris gift and eris hwaiting im sobbing hes so cute and thoughtful i miss him so much i love him im 😭😭😭 thankyou 🥺 #ImLovingYouBBH @B_hundred_Hyun pic.twitter.com/vPYGzJkITW

I'm actually in tears. I've been an EXO-L for a long time and I know how great of a vocalist Baekhyun is but I still can't stop myself from being surprised & amazed whenever I hear him sing. THE WAY BAEKHYUN DELIVERS THE SONG is just so💯 #ImLovingYouBBHpic.twitter.com/K0Xg0HeNO8

​Meanwhile, according to YAMYAM Entertainment, the production company of the soundtrack, popular K-Pop girl band MAMAMOO and singer Heize will also take part in OST for the k-drama.